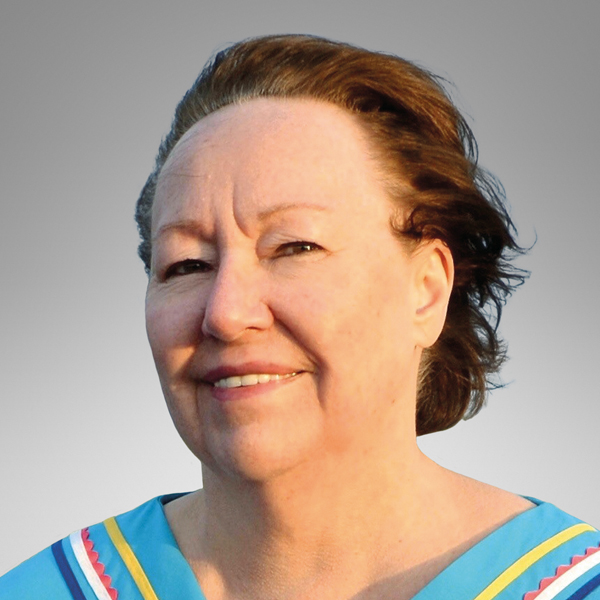 Sheila Watt-Cloutier is a dedicated environmental, cultural and human rights advocate renowned for her commitment to protecting the Arctic and Inuit culture.

Ms. Watt-Cloutier was born in Kuujjuaq, and traveled exclusively by dogsled until the age of 10, when she was sent away to school, first to Nova Scotia, then Churchill, Manitoba to the residential school and Ottawa. In the early 1970s she returned to the north, where she would later contribute to efforts to revamp the education system for Inuit youth through her work with the newly formed Kativik School Board.

The historical traumas experienced by her people fuelled her advocacy work. In 1995 she was elected to the Makivik Corporation and the Inuit Circumpolar Council and went on to help spearhead the United Nations global work to ban the production of persistent organic pollutants (POPs), playing an instrumental role in the negotiations leading to the 2001 Stockholm Convention on POPs.

Sheila Watt-Cloutier has actively collaborated on research and consultations on climate change in the Arctic. In 2005 she joined with 62 other members of the Inuit community to file a legal petition to the Washington D.C. based Inter-American Commission on Human Rights detailing the harm her people are experiencing as a result of climate change caused by increasing greenhouse gas emissions. It was the first international legal action on climate change. In 2015 she published The Right to be Cold, in which she makes the case that climate change should be recognized as a human rights issue.

The recipient of numerous awards and honours, including a UN Environment Programme Champions of the Earth award, Sheila Watt-Cloutier is a great source of pride and inspiration. She embodies the mission and objectives of Université Laval with courage and sensitivity, highlighting the interdisciplinarity that underpins sustainable development, nordicity, education, and the recognition of Indigenous peoples.