Board of Trustees Professor of Chemistry, Northwestern University
Honorary doctorate in chemistry 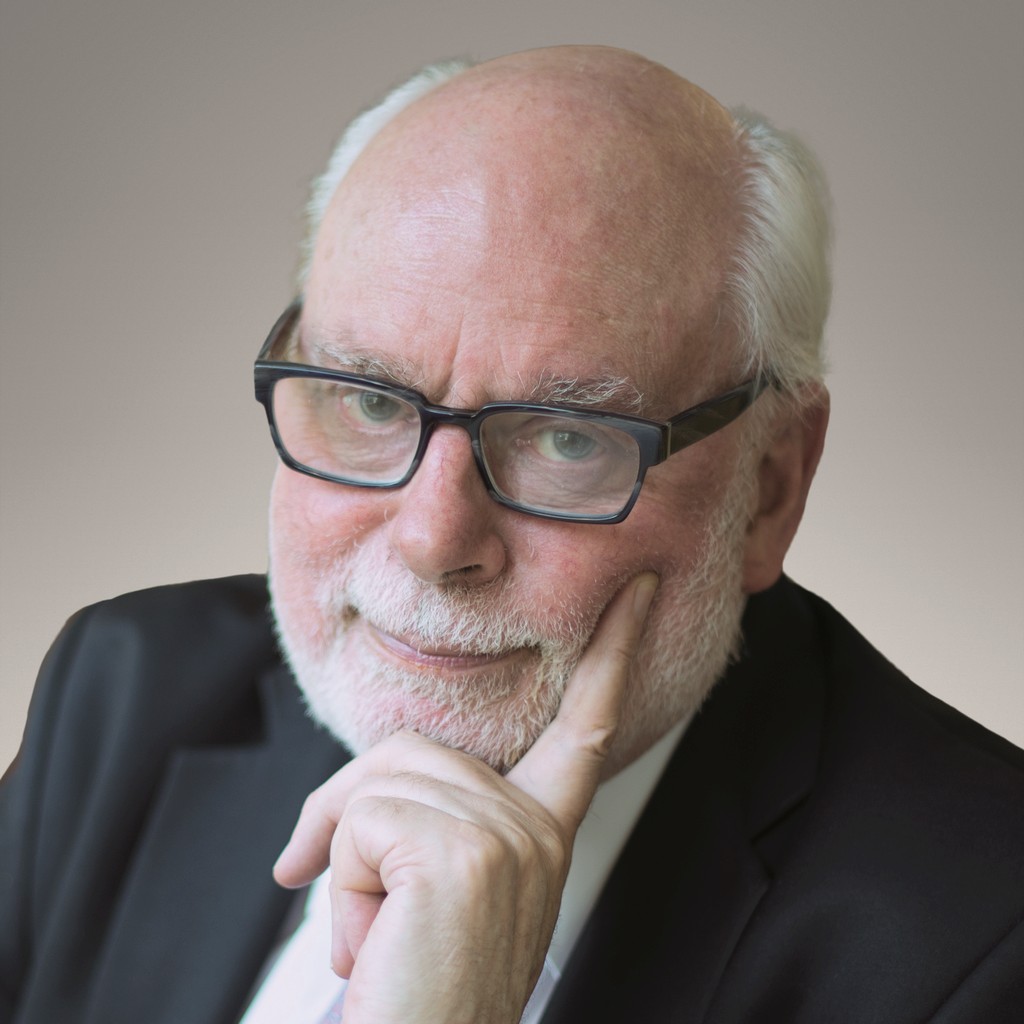 A pioneer in molecular and supramolecular chemistry, Sir Fraser Stoddart is known for his work on mechanically interlocked molecules, including rotaxanes, which led to the design and synthesis of artificial molecular machines. For this major innovation, he received the 2016 Nobel Prize in Chemistry along with researchers Jean-Pierre Sauvage and Ben Feringa. His research has ushered chemistry into a new era where molecular systems approximate the functioning of living molecules.

Sir Fraser Stoddart received a PhD in chemistry from the University of Edinburgh in 1966. He left his native Scotland in 1967 to pursue postdoctoral studies at Queen's University in Ontario, and went on to become a leading researcher in the field of chemistry beyond the molecule at the Universities of Sheffield and Birmingham in the United Kingdom. In 1997, Stoddart joined the faculty of the University of California, Los Angeles, where he held the Saul Winstein Chair in Organic Chemistry and the Fred Kavli Chair in NanoSystems Sciences. Since 2007, he has been a Board of Trustees Professor of Chemistry at Northwestern University in Evanston, Illinois.

Named a Knight Bachelor by the Queen in 2006, Sir Fraser Stoddart has received dozens of honours and distinctions throughout his career. He has published in the field's most prestigious journals, and his more than 1,250 scientific articles have been cited more than 125,000 times. This luminary with an h-index of 149 has given more than 1,000 lectures around the world and has worked with close to 500 doctoral students and postdoctoral fellows.

Professor Stoddart is known as a great humanitarian and a fierce advocate for equity, diversity, and inclusion. He supports a number of causes, including the United Nations Foundation's Girl Up campaign, which aims to build skills and leadership among girls, and the American Chemical Society's Project SEED Program, which allows young people from disadvantaged backgrounds to spend a few weeks in university research laboratories with recognized mentors.