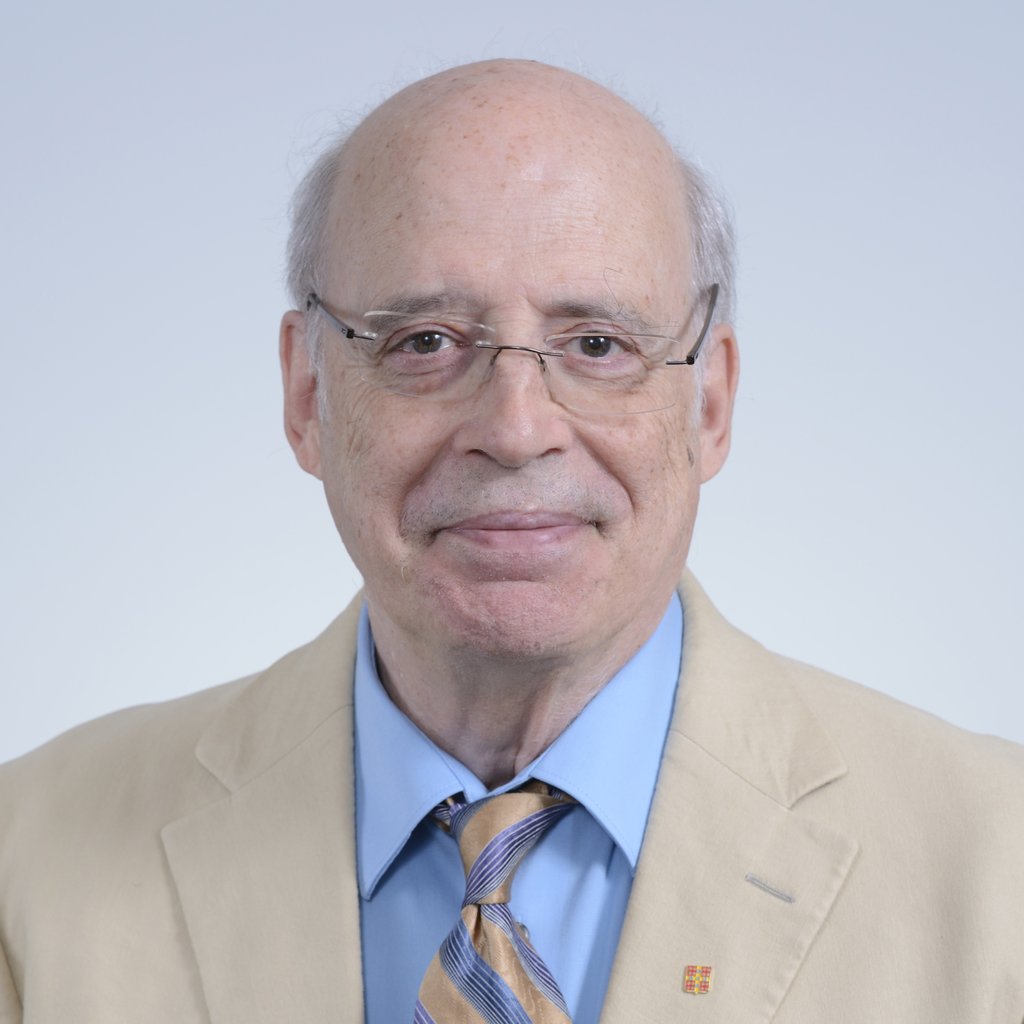 Renowned economist Bernard Fortin was a Canada Research Chair for nearly 15 years and has distinguished himself in several subfields of his discipline, including labour economics, economic analysis of social interactions, and health economics. He is considered one of Canada’s top economic researchers and has been a visiting scholar at many universities abroad.

Professor Fortin was recruited by Université Laval in 1973 and quickly established himself as an authority in his field. His many contributions include the co-development of a household labour supply model to help explain how couples negotiate the sharing of resources between spouses. This model is now a foundational tool in labour economics for studying income sharing within families and analyzing intra-household inequalities. He has also published influential work on peer effects in social networks. This research, which is now considered a major contribution to social interaction analysis, uses an approach that has since been extended to the study of the social transmission of behaviours, including junk food consumption leading to obesity.

Bernard Fortin held the Canada Chair in Economics of Social Policies and Human Resources from 2001 to 2015 and is known for his versatility. Over the course of his long career, he has studied peer effects on academic performance, the impact of physician payment mechanisms on the volume and quality of medical services, and the influence of taxation and social transfers on the decision to work in the underground economy. He has published nearly 60 papers in leading academic journals and written 30 book chapters. According to Google Scholar, his publications have been cited over 7,000 times.

Professor Fortin is deeply committed to advancing research. He founded and directed the Quebec Inter-University Centre for Social Statistics laboratory at Université Laval and the Interuniversity Center on Risk, Economic Policies and Employment. He has also served as a member of various boards and organizations, including Revenue Canada's Compliance Advisory Committee, the evaluation committee of the Canada Foundation for Innovation, and Société canadienne de science économique, of which he was president.

Professor Fortin has been a visiting scholar at leading universities and research centres such as MIT, Columbia University, Paris School of Economics, Université de Paris 1 Panthéon-Sorbonne, Aix-Marseille University, Virginia Tech University, Université Lumière Lyon 2, and the Center for Research in Economics and Statistics (France). He is also a highly regarded educator who has supervised or co-supervised 80 master’s students, 23 PhD candidates, and 10 postdoctoral fellows.

The originality of his thinking and the relevance of his work have been recognized with several prestigious distinctions. In 1997 he received the Marcel Dagenais Award from Société canadienne de science économique, awarded every three years in recognition of outstanding achievements in economic research, followed in 2004 by the Gérard Parizeau Award for career achievements in management, insurance, or economics research. He is a fellow of the Centre for Interuniversity Research and Analysis on Organizations (CIRANO), the Institute of Labor Economics, and the Canadian Economic Association. Professor Fortin has been a member of the Royal Society of Canada since 2000.