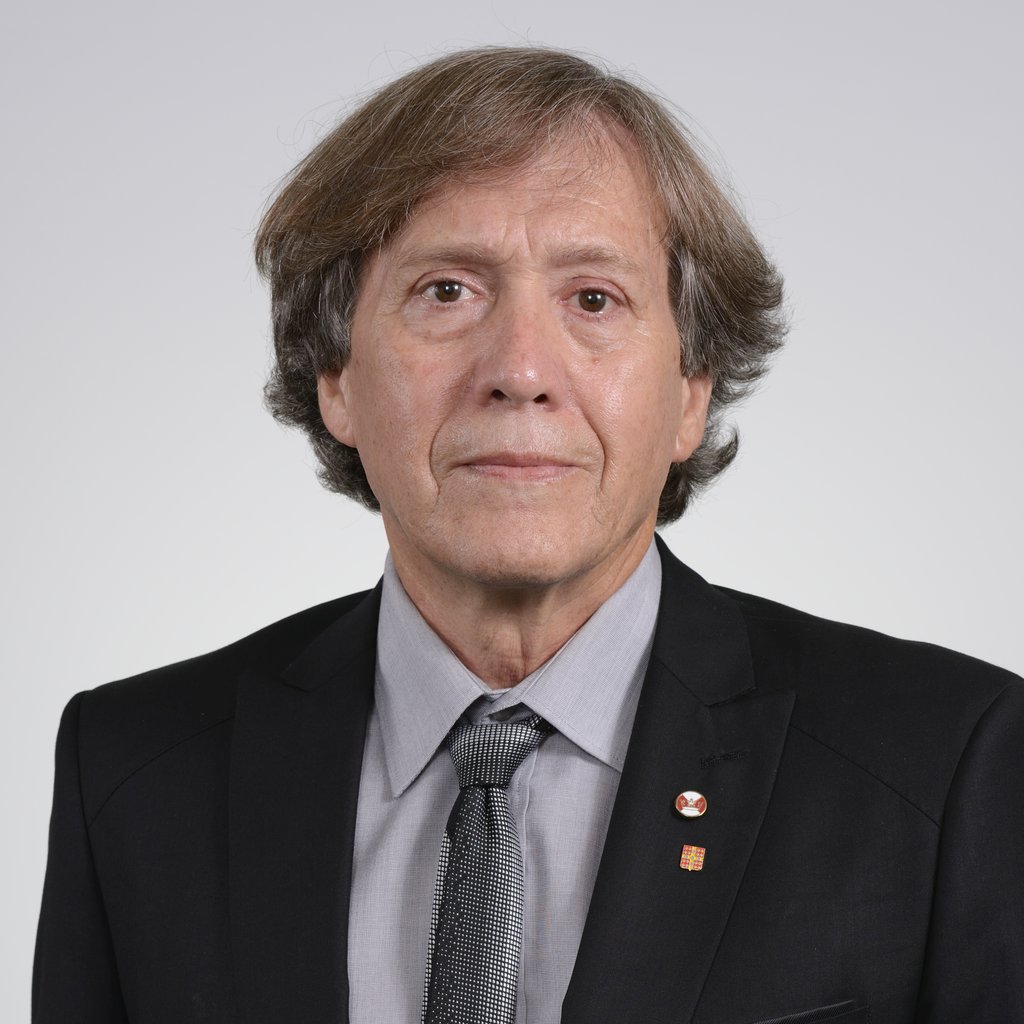 Renowned medievalist Claude Lafleur is the world’s leading authority on philosophy teaching at the University of Paris’s Faculty of Arts in the 13th century. He is highly respected both for his meticulous critical editions of philosophical texts and for his contributions to research groups and committees at home and abroad.

Recognition for Claude Lafleur’s expertise in 13th-century Latin didactic texts came early in his career, with the publication in 1988 of his Quatre introductions à la philosophie au XIIIe siècle (Four Introductions to 13th-Century Philosophy). Since then, he has established himself as the undisputed expert on didactic texts by medieval masters of arts at the University of Paris, the leading university in Europe at the time. Professor Lafleur notably analyzed Guide de l’étudiant, a student guide by an anonymous master, the best-known text from this invaluable corpus pertaining to the history of university teaching. The publication of this analysis provided him with the opportunity to organize an international symposium in 1993, bringing together the world’s leading researchers on each of the subjects covered by the Guide.

Since the 1990s Claude Lafleur has published, mainly with his lifelong collaborator, Joanne Carrier, numerous critical editions of previously unpublished works dating from the early days of universities. He has also conducted rigorous studies on the greatest thinkers of the Middle Ages, including Boece, Abelard, Thomas Aquinas, William of Ockham, and Petrarch, particularly in relation to universals, intuition, abstraction, concepts, the classification of the sciences, and friendship. In addition to his research, he has edited several thematic issues of the journal Laval théologique et philosophique on some of these major philosophers. He was also invited by the prestigious publishing house Vrin to co-edit their Logica vetus series, which includes translations, critical editions, and studies of Boece’s logical works.

Professor Lafleur has authored 109 publications in six languages (French, English, German, Spanish, Portuguese, and Latin) and has several more forthcoming. He also shared his passion for reading ancient and medieval source texts with students through the 80-odd courses and more than 30 graduate seminars he taught in the course of his career. Many of his former graduate students have gone on to teaching positions themselves and are carrying on his legacy as an educator.

Professor Lafleur has been very active at Université Laval. He is the founder of LAPAM, the UL laboratory of medieval and ancient philosophy established in 1992, and a founding member of the Institute of Ancient and Medieval Studies (IEAM). He also served on the advisory committee for the library and on the Research Board. To further students’ training and promote the University, he organized and hosted 90 lunch-and-learn sessions for LAPAM and 108 for IEAM. During the COVID-19 pandemic, he also created a new virtual lecture series, the Colloquia Quebecensia.

Professeur Lafleur sits on the editorial board of scholarly journals in Canada and Argentina and is a past member of Comité international du vocabulaire des institutions et de la communication intellectuelles au Moyen Âge and the Canada Research Chairs College of Reviewers. He has organized more than 300 academic meetings and delivered more than 120 speeches over the course of his career, including several inaugural lectures, notably at an international symposium held in his honour in Argentina. The work Non est excellentior status: vaquer à la philosophie médiévale is further testimony to the esteem in which he is held among medievalists. Études offertes en hommage à Claude Lafleur, a collective homage to Claude Lafleur with contributions from 24 researchers from 10 countries, will be released in 2022.

Given his international reputation and outstanding achievements, it is no surprise that he was inducted into the Royal Society of Canada’s Academy of Arts and Humanities and Academy of Social Sciences in 2020.