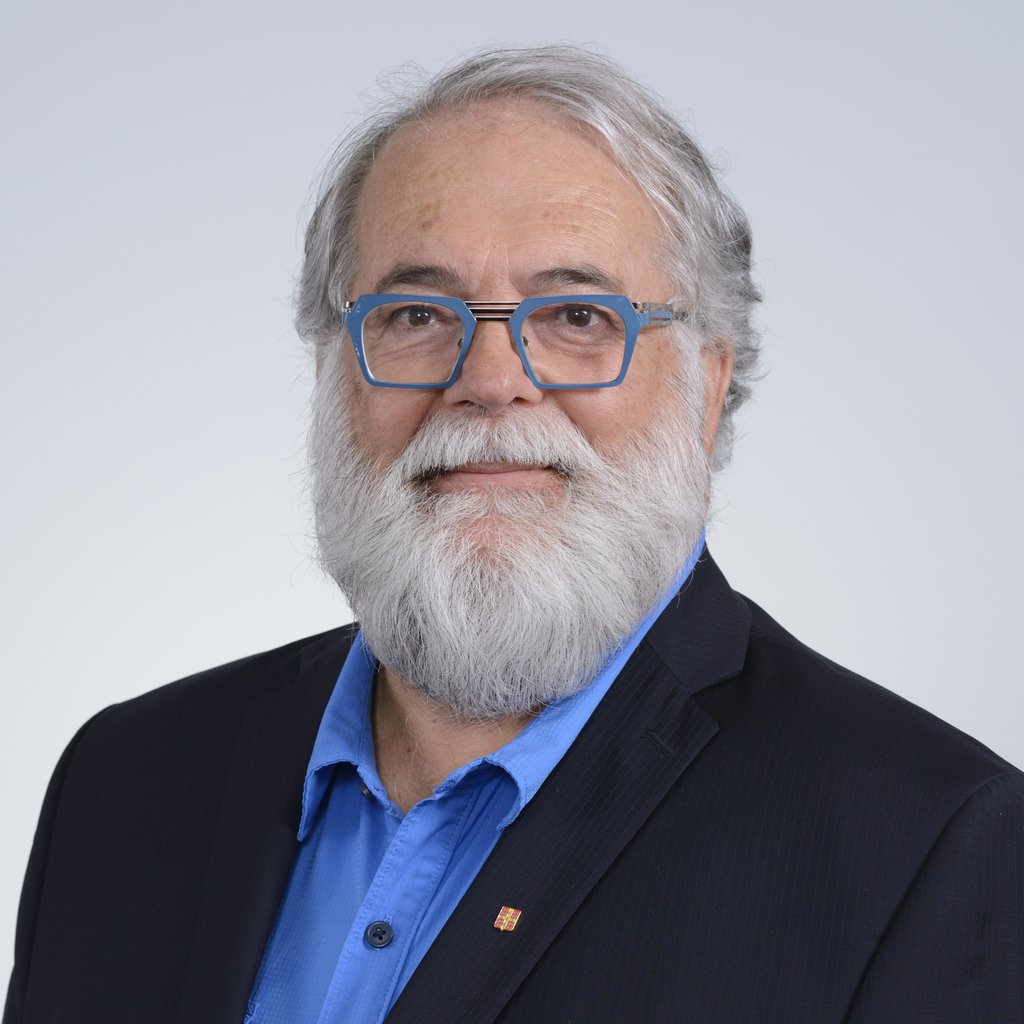 Clermont Gauthier is reputed for his pioneering research on the effectiveness of various teaching strategies and was the first Canada Research Chair in Teacher Training. As a leader in his field, he has been called on to put his knowledge and expertise to work for society, notably by drafting a teacher training policy for Québec’s Ministère de l’Éducation that later served as a model in other countries.

In the early 1980s, the U.S. education system found itself the target of a growing wave of criticism, with detractors arguing that poor education quality stemmed from poorly trained teachers. In academia, this criticism sparked a big push for research aimed at professionalizing the work of teachers and identifying best teaching practices. It was amid this period of upheaval that Clermont Gauthier, a teacher by training, joined the Université Laval faculty. Soon after, he helped co-found CRIFPE, the interuniversity research centre on training and the teaching profession, of which he served on the steering committee until 2019. Today this internationally renowned centre of excellence has a membership of more than 500 researchers and graduate students. It is still the only research centre in Canada devoted exclusively to the study of teaching and the teaching profession.

Since joining the University, Professor Gauthier has worked tirelessly to improve teacher training and professional development, publishing 53 books, 51 research reports, some 150 articles, and more than 70 book chapters. He has given nearly 400 papers and, from 2001 to 2015, he held the Canada Research Chair in Teacher Training.

In the course of his academic career, Professor Gauthier has supervised 40 graduate students and 6 postdoctoral fellows. Indeed, it was his reputation as a researcher that drew these postdoctoral scholars (all of whom were from outside Canada) to Université Laval.

Inspiring people in Canada and around the world

Clermont Gauthier’s reputation has also led him to play a leading education policy role in Québec. In 2001 he co-authored La formation à l’enseignement – Les orientations – Les compétences professionnelles, a Québec Ministère de l’Éducation plan used by Québec universities to develop their new teacher training programs. This document also served as the basis for similar core programs in France and Switzerland. A gifted speaker, Professor Gauthier is highly sought after in the media for his expertise in the area of education reform.

Clermont Gauthier’s commitment to quality education extends well beyond our borders. He has been involved in a number of teacher training projects in Africa and Brazil and served as a guest researcher with UNESCO to prepare a research report as part of the major study Education for All – The Quality Imperative. Professor Gauthier was also responsible for drafting the Québec portion of a major international study commissioned by the Organisation for Economic Co-operation and Development.
He was named a fellow of the Royal Society of Canada’s Academy of Social Sciences for his many outstanding achievements and received the prestigious ACE-Whitworth Award, which is awarded every three years to a Canadian researcher who has had a profound impact on educational policy and practice in the country.