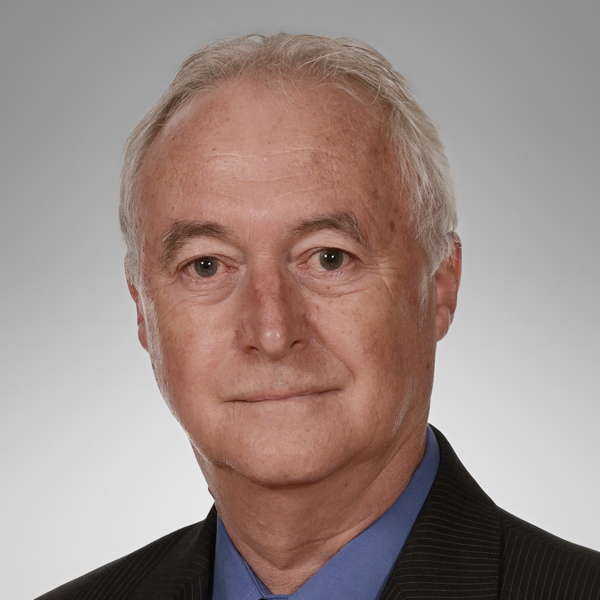 Professor François Pothier is a renowned biologist who is dedicated to teaching and introducing science to the widest possible audience. He achieved international prominence early in his career for his work on transgenic genetic modification in animals, which thrust him to the forefront of ethical debates about the production of genetically modified organisms (GMOs), animal welfare, cloning, xenografts, and surrogate pregnancy.

Research in service of community

«It's the best job in the world! We get paid to create, invent, spark young people's interest, and inspire enthusiasm!» That's what François Pothier has to say about teaching. He goes beyond simply passing down knowledge, inspiring his students to ponder the big questions about their role as agronomists and core values. His teaching skills are unmatched, as illustrated by his consistently high course evaluation scores and awards such as the Paul Gervais Award for Teaching Excellence from the Faculty of Agriculture and Food Sciences and the Teaching Award of Merit from North American Colleges and Teachers of Agriculture. Student success has always been a priority for Professor Pothier, so he has found innovative ways to help students in difficulty, creating the Writing Assistance Centre and organizing the «Long Evening of No More Procrastination» event.

François Pothier has made a lasting impact the international scientific community. A world-class biologist, he has pursued advanced research on transgenic genetic modifications and earned multiple patents. The controversies raised by the manipulation of life, especially transgenesis and cloning, put him in the media spotlight. And instead of shying away from controversy, he seized the opportunity to educate the public, student body, and government on the merits of science. To clarify the ethical issues surrounding his work, he helped found a think tank on transgenic animals that brings together biology researchers, philosophers, lawyers, and bioethicists. This new focus propelled him to write numerous books and articles on ethical issues and speak before influential bodies, including UNESCO's International Bioethics Committee, the Canadian Senate and large federal government agencies. He was also a founding member of Québec's science and technology ethics commission from 2001 to 2008. Rather than retreating to an ivory tower, François Pothier has used his research as a vehicle to connect with the public.

As president of the Academic Board, Professor Pothier presided over a rewarding venue for discussion, democracy, and mutual respect. He ended his career with a full term as deputy vice rector of academics.

François Pothier's communication skills, ability to popularize science, and remarkable scientific rigour have made him a tremendous ambassador for Université Laval. He has built sustainable and transparent connections between the worlds of research, education, and general society. Professor Pothier's extensive work on ethical and scientific issues has made a meaningful contribution to Université Laval's mission.