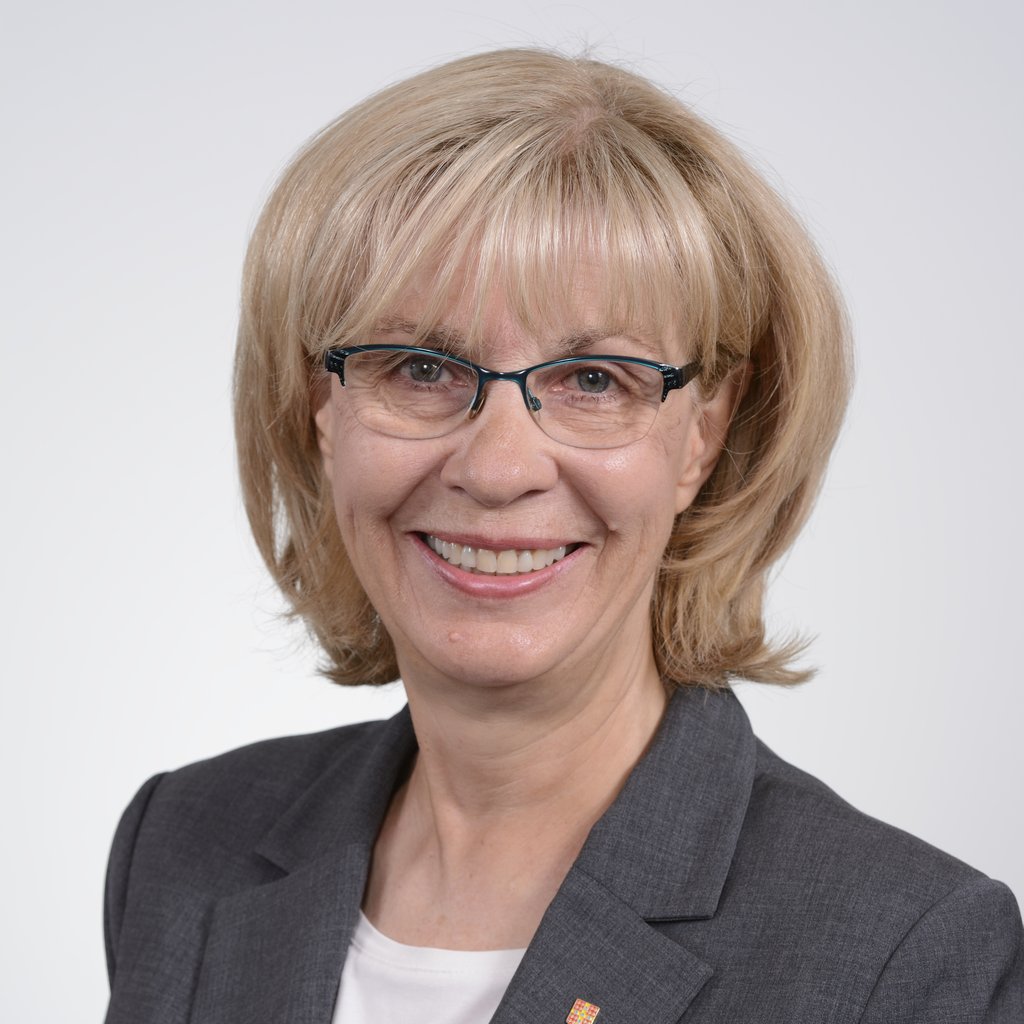 Geneviève Fournier is renowned for her research on contemporary career paths and our relationship with work. For 17 years, she led Centre de recherche et d'intervention sur l'éducation et la vie au travail (CRIEVAT), a centre for research and intervention on education and working life). Her work and reputation were instrumental in allowing Université Laval to become a member of the UNESCO Chair in Lifelong Guidance and Counselling.

In tune with societal change

The profound changes that have transformed the labour market in recent decades meant that theoretical models in counselling needed to be revised. Having participated in 26 major research projects, Geneviève Fournier contributed significantly to revitalizing the discipline, particularly through the novel and diverse nature of the issues she studied. These issues included the lengthening of social and career integration trajectories and the challenges of job insecurity, work-life balance, well-being at work, and the relationship to work. A new understanding of career paths—which are now individualized, unpredictable, and punctuated by multiple transitions, interruptions, and turning points—led her to develop a five-point analytical framework for contemporary career paths, based on several of her research projects.

Professor Fournier, a pioneer in knowledge mobilization in practice settings, has published some 20 articles geared to the general public and has been invited to lead numerous seminars, workshops, and continuing education activities. In order to connect academic research to the world of work, she created the Interagir method in 1995, a career counselling and integration strategy still used in Canada and France.

In the course of her 30-odd year career, Professor Fournier became an authority in her field. She has authored more than 100 articles, produced 19 research reports, co-edited 10 collective works and 7 themed journal issues, and published 5 books. She is a sought-after speaker and has given 90 papers and presentations, nearly half of them abroad. She has also organized 27 scientific events, including some 15 international gatherings.

In 1990 Geneviève Fournier helped found Centre de recherche sur le développement de carrière, the career development research centre that was renamed CRIEVAT in 1999. The renaming was accompanied by a major restructuring, led by Professor Fournier. Since then, CRIEVAT has been recognized as a Université Laval centre of excellence 3 times, and it is one of the few research centres in Canada dedicated to studying individual-training-employment relationships. Today, the centre has 78 student members and 44 researchers from around the world. Professor Fournier's leadership and the work that she and other members of CRIEVAT completed helped pave the way for Université Laval to become a member of the UNESCO Chair in Lifelong Guidance and Counselling and the UNITWIN Network for Life Designing Interventions (counselling, guidance, education) for decent work and sustainable development.

From 2004 to 2006, Geneviève Fournier was the vice dean of graduate studies and research at the Faculty of Education, and she has worked tirelessly for the well-being of the student community. In 1998, for example, she established a research support program under the Desjardins Career Development Fund of the Université Laval Foundation and ran the program for 17 years. The fund now holds more than$1 million in assets and provides financial support for the research activities of students and graduates, an invaluable legacy for the university.