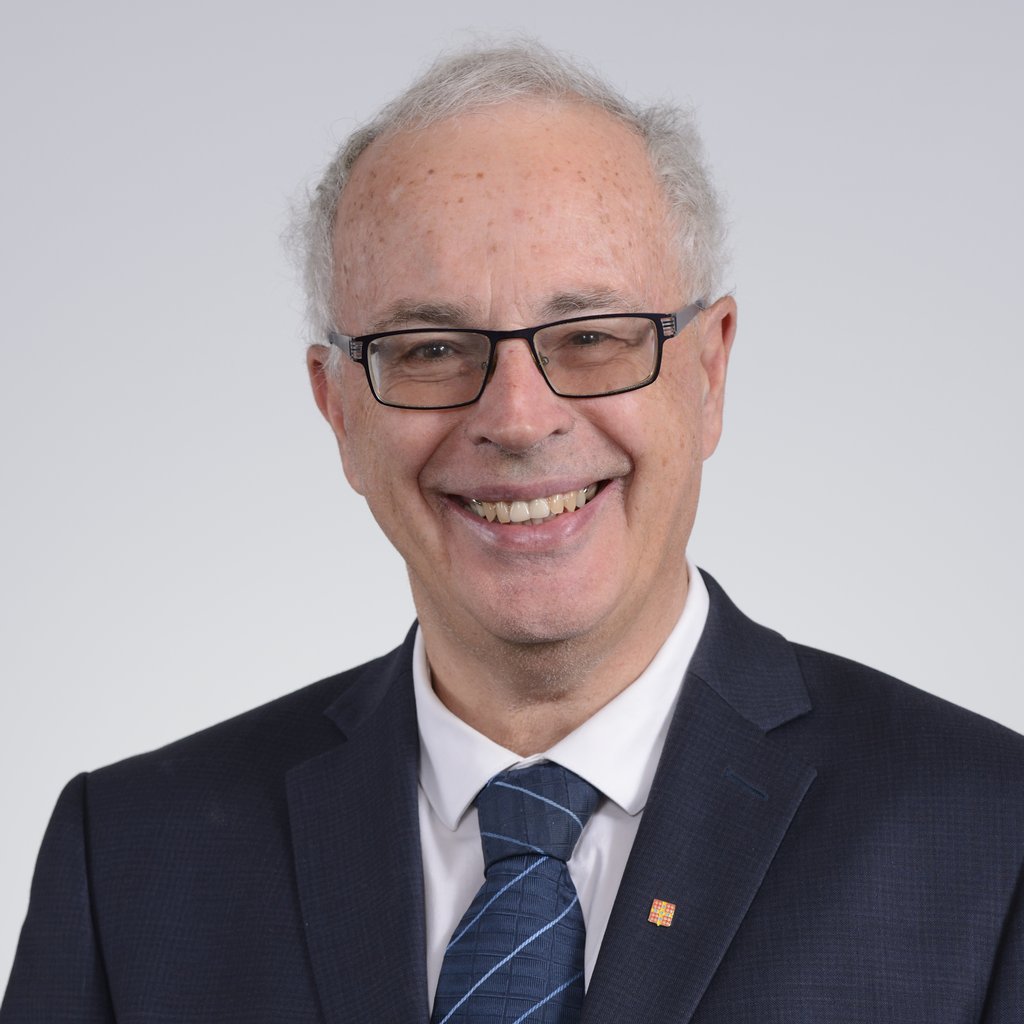 Eminent political scientist Guy Laforest has established himself as a prominent academic figure in Canada and an outstanding manager at some of the country’s leading academic and intellectual organizations. An expert on federalism, he has been a visiting professor at numerous foreign universities and is highly sought after as a media commentator.

Professor Laforest is a leading expert on constitutional and referendum issues in Canada. He has garnered a sterling reputation for his work on the philosophical history of politics and the actualization of liberal democracy within the context of the Canadian and Québec schools of diversity and democracy. One of his major contributions has been to draw on political philosophy and intellectual history in offering a critique of Canadian federalism and Québec’s role within it. Over the past 30 years, he has been the English Canadian media’s go-to political scientist in Québec on the issue of federalism. Professor Laforest has also written in-depth studies of two leading political and intellectual figures: Pierre-Elliot Trudeau and Charles Taylor.

A prolific author, he has published 6 books, 82 chapters in collective works, and 49 academic articles. He has edited 25 collective works, overseen a 49-title series at Presses de l’Université Laval, and given more than 225 scholarly papers in 5 different languages (French, English, Spanish, Catalan, and German). He has also been invited to give presentations at the Privy Council Office in Ottawa and at Secrétariat du Québec des relations canadiennes.

Fluent in several languages, he has taught in Belgium, Spain, Austria, and the U.S. He has been deeply involved in advancing research and has had a hand in organizing some 30 conferences.

Professor Laforest has also been directly engaged in party politics, serving from 2002 to 2004 as president of the Action démocratique du Québec.

Professor Laforest has been actively involved with various organizations that promote and advance academic research. For example, he has held positions with the International Association of Quebec Studies, chaired the scientific committee for the Federation for the Humanities and Social Sciences annual congress in 2001, and co-chaired the scientific committee for the Association francophone pour le savoir (Acfas) annual conference in 2013. When he retired from Université Laval in 2017, he was just beginning a term as chair of the Federation of Social Sciences and had a seat on the Acfas board.

In 2013, Professor Laforest became a Knight of the Ordre of la Pléiade in recognition of his service to the ideals of the Parliamentary Assembly of the Francophonie (APF). In 2014, he was admitted to the Royal Society of Canada’s Academy of Social Sciences, where he served on the expert reports committee for two years, and was a member of the task force on the future of higher education in Canada.

Few individuals have left such an indelible mark on political science research in Québec and Canada. From 2017 to 2022, Guy Laforest served as executive director of École nationale d’administration publique, a fitting finale for a long and successful career.