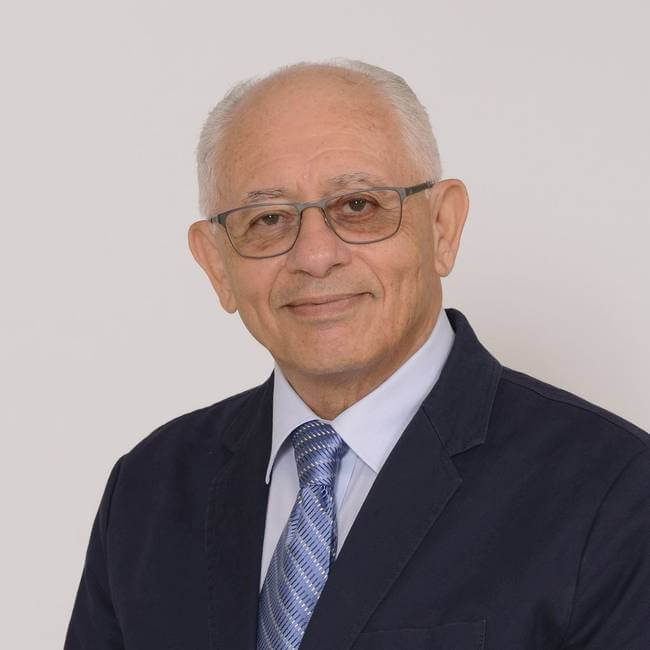 Hani Antoun is nationally and internationally recognized as a leading expert in the field of soil microbiology. Mindful of delivering a top-notch education, he equipped his laboratory with state-of-the-art scientific equipment through a series of research grants obtained on his own and as part of a team. Basic research carried out by Professor Antoun led to the development of new biofertilizers to satisfy the phosphorus needs of plants. In 2013 he was awarded the Auguste Scott honorary award by Association québécoise de spécialistes en sciences du sol in recognition of his outstanding achievements and important contributions to the advancement of soil science in Québec.

Professor Antoun was hired at Université Laval in 1980 and devoted his subsequent 34-year career to promoting education and research in the field of soil microbiology, and specifically the study of beneficial plant-soil-microbe interactions. He played a key role in developing the graduate programs in agricultural microbiology, and was program director from 1989 to 2007. He was a member of the board of the Faculty of Graduate and Postdoctoral Studies from 1996 to 1999 and chair of the Soil and Agri-Food Engineering Department from 2007 to 2011. In the classroom, Professor Antoun developed high-quality teaching materials and gave lectures at the undergraduate and graduate levels. His approach was that soil is a living organism and that beneficial soil microbes can be used to develop biofertilizers necessary for organic crop production with a view toward sustainability. His lectures also addressed ways to reduce the environmental impact of traditional farming by manipulating the microorganisms responsible for producing greenhouse gases and those that improve the physical and biochemical properties of the soil.

Professor Antoun received NSERC’s individual Discovery Grant every year from 1980 to 2018 for the originality, creativity, and innovation of his research programs, his outstanding achievements, and his efforts toward educating highly qualified professionals. While at Université Laval, he supervised 67 graduate students as research director or co-director. His former graduate students now hold senior positions in research and development and education in industry, government, and academia.

Mr. Antoun was a professor and guest lecturer at quite a few universities and conferences in Canada and abroad. He has written 121 scientific articles and book chapters, and presented 150 scientific papers. He also chaired the organizing committees of international conferences held in Québec City. Dedicated and passionate about his work, he did much to expand Université Laval’s influence and Québec’s visibility in his field of expertise during his career.