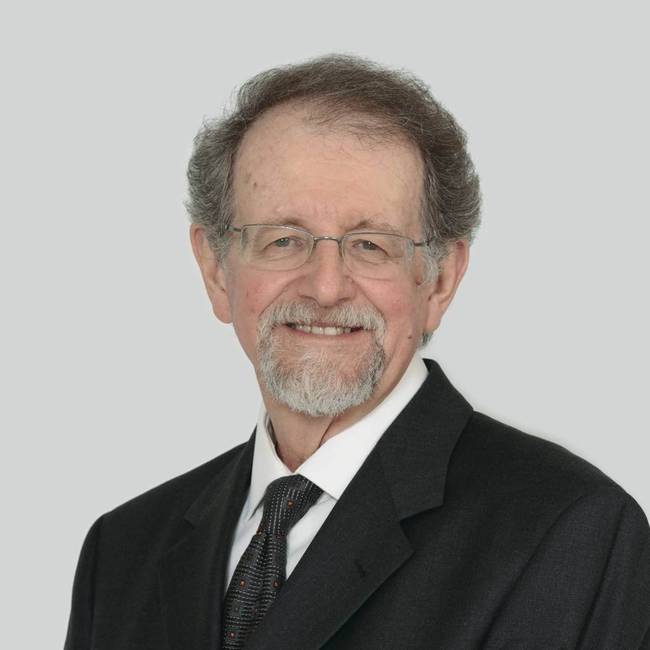 Jacques Brisson is a pioneer in population health research in Québec City. After studying medicine at Université Laval, he completed a master’s and a PhD in epidemiology at Harvard University. Mr. Brisson was hired as an adjunct professor of epidemiology in 1980 and promoted to associate professor in 1987 and then to full professor in 1992, finally retiring in 2016. Over the course of his career, he supervised or co-supervised more than 40 graduate students, including those in the first cohort of PhD students in epidemiology. He was director of the epidemiology research unit in the Department of Social and Preventive Medicine and director of the master’s and PhD programs in epidemiology. His unwavering commitment to Université Laval’s academic programs helped elevate the institution’s reputation through his leadership in the fields of epidemiological research methods and breast cancer epidemiology.

Mr. Brisson had a very productive 36-year career in research at Université Laval, mainly in the fight against cancer, for which he received the Diamond Research - Career Award from CHU de Québec-Université Laval in 2017. Recognized as one of Canada’s leading experts in breast cancer epidemiology, he has published 141 articles and 28 reports. He contributed to the development of the Québec Breast Cancer Screening Program (PQDCS) and was the scientific lead on its evaluation. Mr. Brisson was involved in research related to the evaluation of oncology treatment in Québec and Canada as well.

Mr. Brisson chaired a number of committees during his career. Specifically, at the Medical Research Council, he chaired the first committee to evaluate population health grant applications and, at the National Cancer Institute of Canada, the first committee to evaluate psychosocial research grant applications. He helped create the epidemiology research group at Université Laval in the early 1990s and the population health research unit in 2001. From 1990 to 2000, Mr. Brisson took the lead on developing a tumour file and a program in epidemiology and biostatistics as part of a project establishing a network of four oncology units in hospitals affiliated with the Norman Bethune College of Medicine in China. He contributed to the work of numerous institutions between 1982 and 2015, including the U.S. National Cancer Institute’s International Cancer Screening Network, the Canadian Partnership Against Cancer, the Canadian Institutes of Health Research (CIHR), the Medical Research Council (MRC), the National Cancer Institute of Canada (NCIC), Institut national de santé publique du Québec (INSPQ), Fonds de recherche du Québec – Santé (FRQS), and Programme national de recherche et de développement en matière de santé (PNRDS). Mr. Brisson’s has been an exceptional career with a lasting impact on the community.