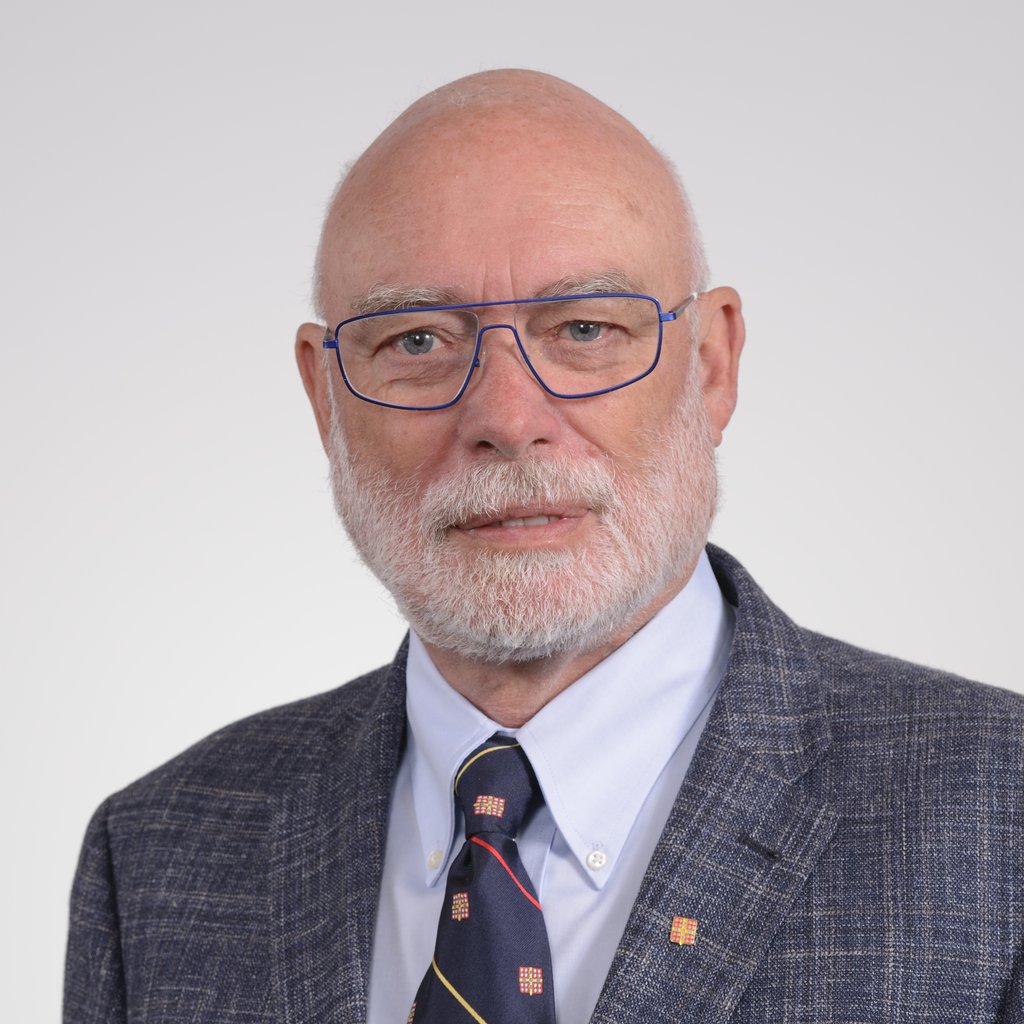 Jean-Marie Konrad, a leading theorist in soil frost susceptibility, was the holder of two Industrial Research Chairs at Université Laval over a 20-year period. Through an adroit combination of basic and applied research, he developed valuable tools in the fields of foundation, road, dam, pipeline, and mine engineering to contribute to northern development.

A helpful theory for northern environments

In his capacity as holder of two Natural Sciences and Engineering Research Council of Canada Industrial Research Chairs, Jean-Marie Konrad worked closely with engineering consulting firms and private laboratories, fostering partnerships focused on sustainable research with tangible benefits. For example, his research in the field of pavement engineering led to the development of design tools that account for frost action and other thermal phenomena. His work has also contributed to the development of in situ sampling and measurement methods, including the piezocone, now a standard soil characterization tool, and a soil sampling technique using a gelatin solution.

Moreover, Professor Konrad has added to our understanding of the mechanical properties of building materials under seismic loading and the development of models to predict deformations of large embankment dams. His research in this area has led to a deeper understanding of the internal erosion responsible for nearly half of all ruptures and other incidents reported worldwide.

In addition to these remarkable contributions is Professor Konrad's theory of soil frost susceptibility. Used in combination with soil description models, it remains the only theory that can be readily applied in engineering to predict frost action in soils in northern countries.

Still an active contributor to his field, Professor Konrad is currently developing a new hollow-cylinder triaxial cell for the characterization of soils under seismic action.

As the father of these innovations and the author of more than 300 published scientific papers—many of them award-winning—Professor Konrad enjoys an enviable reputation. His outstanding track record led to his appointment as vice-president of the Canadian Geotechnical Society in 2012 and 2013, and his expertise is highly sought after for more sensitive projects and legal cases.

He has also contributed indirectly to the training of countless Canadian engineers through his contributions as co-author of the Canadian Foundation Engineering Manual, a classic reference in the field. Professor Konrad has supervised more than 80 graduate students and postdoctoral fellows over the course of his career and was a familiar presence to students working in the UL geotechnical laboratories he oversaw for many years.

Professor Konrad has received numerous honours in recognition of his exceptional work and the major impact it has had on engineering practice. He is a fellow of the Canadian Academy of Engineering and the Engineering Institute of Canada and a recipient of the Prix du Ministère des Affaires municipales et de la Métropole and the Roger J.E. Brown Award, presented every two years by the Canadian Geotechnical Society for outstanding contributions to permafrost science. In 2018, he was awarded a Senate 150th Anniversary Medal in recognition of his significant contribution to Canadian society.