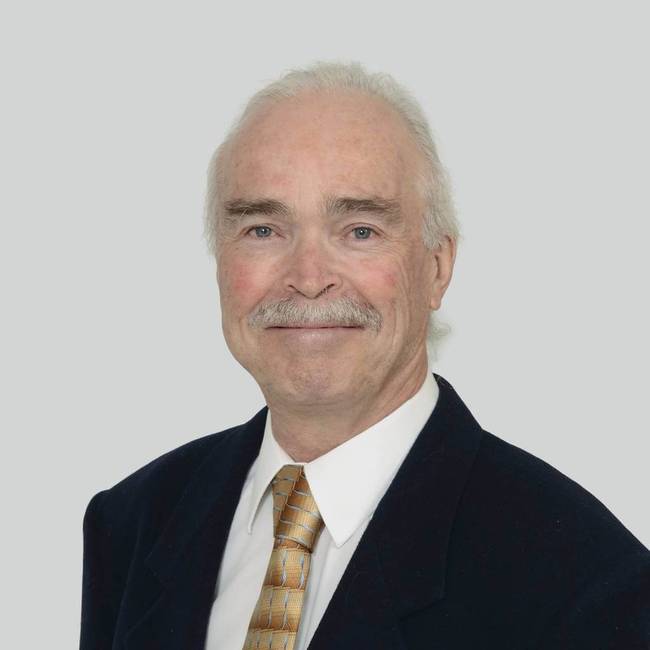 Léon-Étienne Parent is an innovator who has had a profound impact on agricultural science. In 1985 he began developing a forward-looking and innovative research program related to soil quality and organo-mineral fertilizers. The results of his work have shaped agronomists’ ecological vision of agriculture and supported the development of agri-environmental technology companies in Québec. The most important findings were made within a research program on phosphorus. Professor Parent’s projects on phosphorus management in rural areas have brought together multiple networks of farmers and environmental clubs as well as public and private sector stakeholders.

Professor Parent began his career as a researcher in soil fertilization and mineral nutrition for vegetable crops at Agriculture and Agri-Food Canada in 1979. He joined Université Laval in 1985, teaching courses on soil fertilization and soil-plant relationships as they relate to fertility. During his career, he developed courses for agronomists and continuing education courses in agroecosystem management. He also supervised 66 master’s students, 26 PhD students, nine postdoctoral fellows, and seven graduate trainees. He participated as an agronomist and expert from Université Laval on missions to China, Chile, India, and Brazil.

Professor Parent’s achievements include 174 articles, books, and book chapters, 200 scientific papers, and nine patents. As the principal investigator on a research project, he obtained grants and devoted the funding to agricultural advancements and environmental protection. Nutrient balance—a concept he has been developing since 1992—has become an international standard for the mineral diagnosis of plant tissues. The agri-environmental concept of soil phosphorus saturation, which he developed in 2000 from routine laboratory analysis, is central to environmental regulations on fertilizer management across North America. In 2010 the concept was introduced in the Agricultural Operations Regulation and led to the modernization of the fertilization reference guideline issued by the Québec Reference Center for Agriculture and Agri-food (CRAAQ), helping make Québec an international leader in agri-environmental soil management. The entry and updating of Québec’s fertilizer dosage data as introduced by Professor Parent in 2005 has become the standard, supporting precision agriculture in North America. Professor Parent’s recent research on the fractal kinetics of soil carbon dynamics aims to quantify the effect of agricultural practices on carbon credits and climate change. In 1996 he received the Auguste Scott Award from Association québécoise de spécialistes en sciences du sol, and in 2016 he was appointed Commander of Ordre du mérite agronomique of Ordre des agronomes du Québec. In 2017 he became the first honorary member of CRAAQ.

Professor Parent’s projects have had a significant impact on soil, water, and air quality in various natural processes and agricultural practices. His determination and commitment are to be applauded.