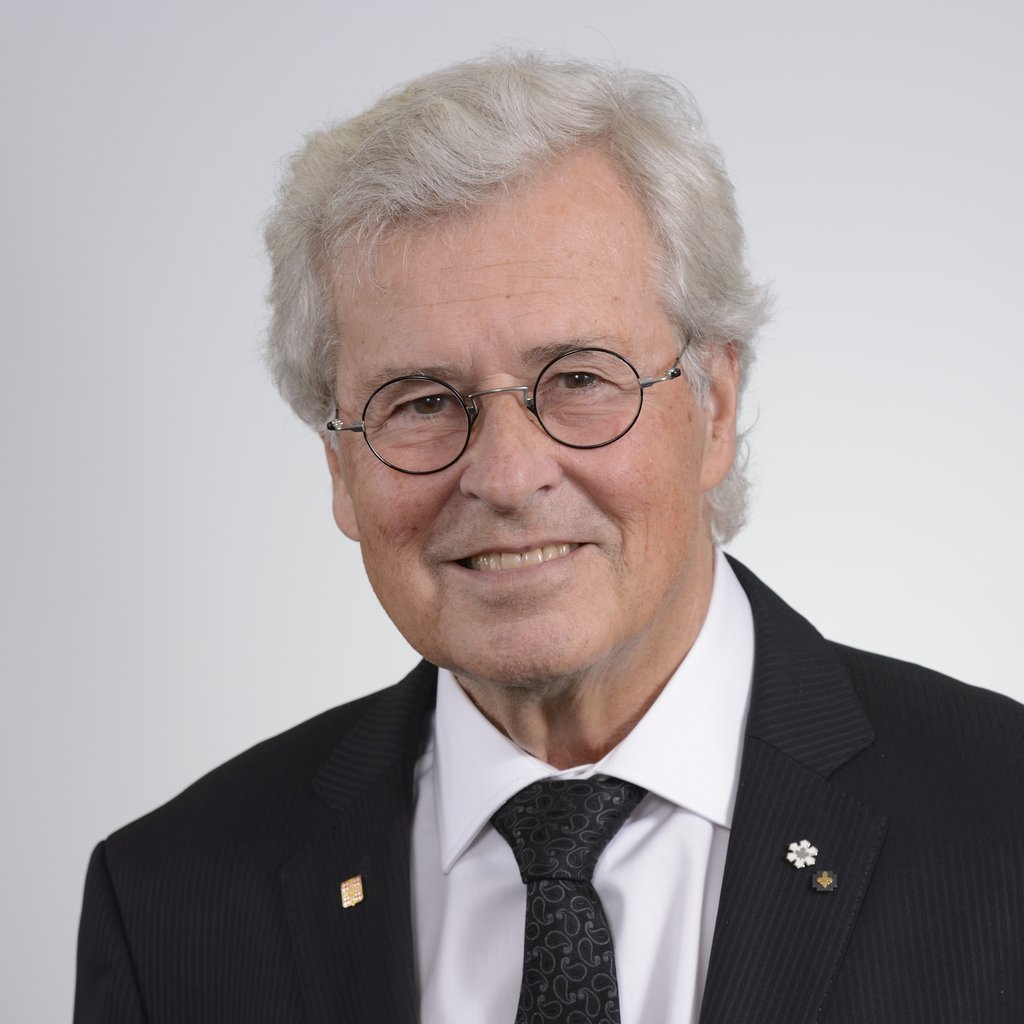 Dr. Michel G. Bergeron is an internationally renowned infectious disease specialist and the founder of Canada's largest infectious disease centre.  He  has distinguished himself as an educator, researcher, clinical physician, and entrepreneur during his 48-year career at Université Laval and the CHU de Québec-Université Laval. Among his many accomplishments, he revolutionized infection diagnosis by creating the first 10 PCR tests approved by the Food and Drug Administration (FDA), and now sold in some 50 countries.

An innovative and influential researcher

In 1974, after specializing in infectious disease treatment at Tufts University in Boston, Dr. Bergeron founded Laboratoire et service d'infectiologie at Centre hospitalier de l'Université Laval—now the Infectious Disease Research Centre (CRI)—at a time when the specialty did not exist in Canada. Eager to help develop the field, this pioneering Canadian co-founded several scholarly organizations, including the Canadian Infectious Disease Society, the Inter-American Society of Chemotherapy, and the Canadian Association for HIV Research. CRI, which Dr. Bergeron led until 2016, is now home to more than 200 researchers and is recognized as one of North America's leading infectious disease research centres.

To combat the new global scourge of HIV/AIDS in the 1980s, Dr. Bergeron cofounded Unité de recherche clinique sur le VIH/SIDA. a clinical research unit at CHUL. Over the next decade, his work led him to create the invisible condom, a vaginal microbicide gel imperceptible to one's partner. Dr. Bergeron's immense creativity and love of technology drew him to genomics early on, and he developed the first PCR tests, which can detect microbes and their resistance genes in under an hour. This innovation spawned two major companies in Québec City, Infectio Diagnostic (now Becton Dickinson) and GenePOC (now Meridian Bioscience), which commercialize the innovations produced at CRI, including 10 rapid molecular tests and the Revogene testing instrument.

With over 525 published papers cited more than 21,000 times, Professor Bergeron has an outstanding h-index of 68. He has authored some 50 book chapters, given more than 600 presentations, and holds 35 Canadian, American, and European patents.

In the course of his career, Dr. Bergeron has shared his knowledge with some 7,000 undergraduate students and trained more than 80 graduate students. During his eight years as head of the Department of Microbiology, he modernized teaching methods in the discipline by merging basic and clinical sciences. But his drive to spread his passion for science has not been limited to the university level. In 1998, he created the Researcher for a Day program to introduce high school students to scientific research.

Dr. Bergeron has contributed to the editorial teams of many scientific journals and has served on numerous advisory committees, including Grand Challenges Canada, the Council of Canadian Academies, and the Canadian Space Agency. In recognition of his commitment and remarkable achievements, he has received 56 awards, including the Louis-Pasteur Award from Association des médecins microbiologistes infectiologues du Québec, Prix du Québec's Wilder Penfield prize for biomedical research, and the Principal Award in innovation from the Ernest C. Manning Foundation. He is an Officer of Ordre national du Québec, a member of the Order of Canada, and a Canadian Medical Hall of Fame inductee.