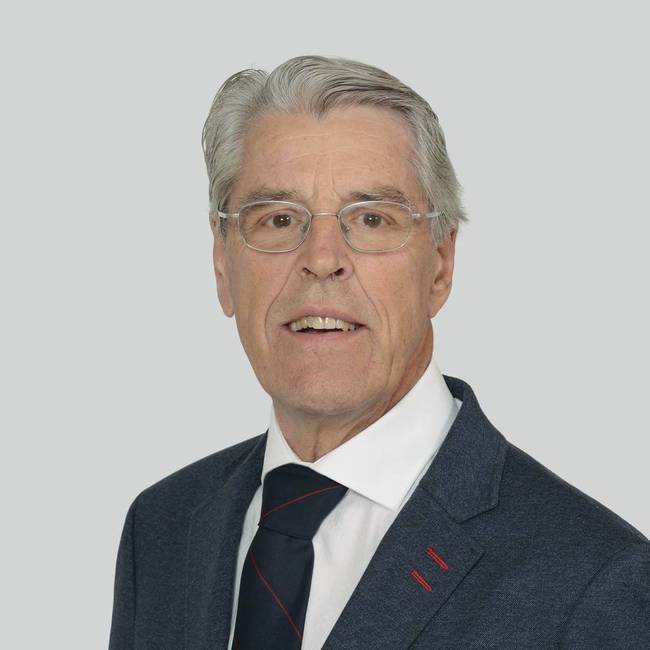 Serge Langlois is recognized by his peers as a national expert in high blood pressure and dialysis who has made major contributions to university education. Mr. Langlois graduated from Université Laval with a degree in medicine in 1972 and completed his residency in internal medicine in 1977. He then completed residencies at McGill University—in nephrology in 1979 and clinical pharmacology in 1980. He was appointed as a lecturer at Université Laval in 1981, rising through the ranks to adjunct clinical professor in 1985, associate clinical professor in 1990, associate regular professor in 1992, and full professor in 2003, a position he held until his retirement in 2015.

Mr. Langlois was deeply involved in teaching, pedagogy, research, and management throughout his career at Université Laval. He taught general nephrology, pharmacology, hypertension, and dialysis at the undergraduate and postgraduate levels. As an undergraduate professor upon completing his postgraduate training, he was given responsibility in 1985 for the integrated course Système urinaire et milieu intérieur, which he taught until 2014. In 1992 he started the drug therapy workshops and modules that are still part of the clerkship program.

Mr. Langlois had a hand in shaping the skills of almost every doctor who came through Université Laval during the years he taught there, meaning he helped train more than a generation of new physicians. He was also actively involved in the dissemination of knowledge and in raising awareness about kidney failure. He organized three Québec forums on pre-dialysis to highlight the importance of multidisciplinary follow-up care.

In collaboration with the Faculty of Nursing, Mr. Langlois started a program for nephrology nurse practitioners, teaching and supervising the first cohort.

Mr. Langlois also left his mark in research, his deep commitment to which deserves recognition. He co-authored 40 scientific articles and collaborated on various clinical trials. His research activities raised his professional profile from the regional to the provincial and then national levels. He has written five book chapters and a number of therapeutic guides.

Mr. Langlois was involved in administration on- and off-campus, and served on a number of provincial and national committees in nephrology and hypertension, including the clerkship committee, the Canadian Society of Nephrology, Société québécoise de néphrologie, Hypertension Canada, and Société québécoise d’hypertension artérielle. He also participated in the development of provincial and national standards of practice in dialysis care organization and high blood pressure. He took the lead in organizing peritoneal dialysis services at the Rimouski Regional Hospital Centre and getting hemodialysis and peritoneal dialysis established at the Hôtel-Dieu de Lévis Hospital Centre. Finally, Mr. Langlois served as a government advisor on drug use. A committed expert and an example to follow for future generations.