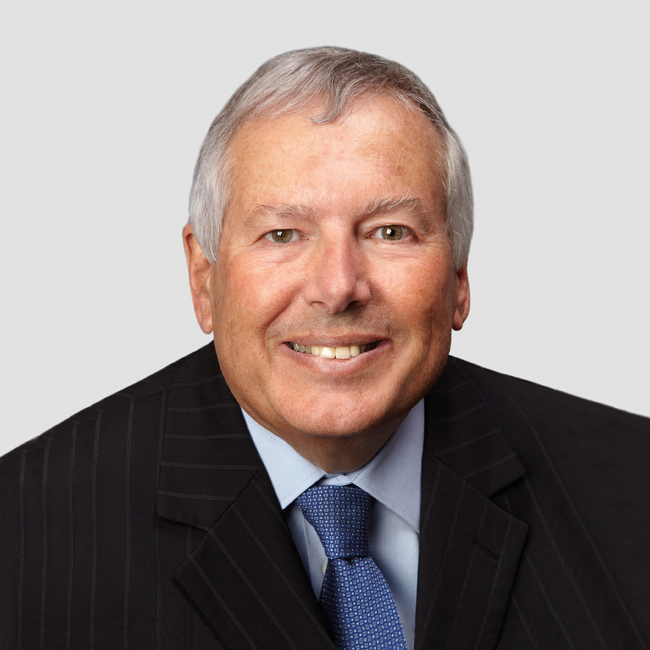 Professor Lemieux was a member of the Canadian Human Rights Tribunal for a number of years.  In addition to his work on the Law Reform Commission of Canada, he acted as legal advisor to the Canadian Parliamentary Committee on Equality Rights and also served on the Québec bar association's continuing education committee. He was a member of various prestigious research networks and obtained numerous research grants as part of his university work. He also authored some hundred publications and three major works on administrative law. Immensely curious and creative, he not only helped anchor administrative law in the framework of modern Quebec civil law but also addressed the new challenges in public law posed by environmental protection and the globalization of trade.

Professor Lemieux was a member of Université Laval's Faculty of Law from 1972 to 2013. He was a remarkable teacher and researcher and took an active part in university life.  In addition to his undergraduate teaching duties, he also directed numerous graduate students, involving them in his research, publications, and presentations.  Professor Lemieux served as vice rector of academic and student affairs and vice rector of research and sat on a variety of university committees. As an adjunct professor, he continued to contribute generously to the faculty by evaluating master theses and doctoral dissertations and sitting on scholarship selection committees.

Denis Lemieux served on numerous thesis juries at home and abroad, and was a guest professor in France and the United Kingdom.  He also organized or co-organized multiple conferences, forging ties between Université Laval and the universities of Birmingham, Hamburg, Marrakech, and Montpellier, as well as the Administration Law Discussion Forum in the United States. For his significant contribution to these collaborative initiatives, Professor Lemieux was awarded the University of Montpellier I medal and named honorary research fellow of the University of Birmingham.
Together with his colleague Pierre Issalys, Denis Lemieux received the Fondation du Barreau du Québec award in 1999 for the book L'action gouvernementale – Précis de droit des institutions administratives. In 2014, Professeur Lemieux was honoured with the Mérite du Barreau du Québec award and named Lawyer Emeritus. In June 2018, his university colleagues in Canada and abroad paid homage to his brilliant career with a collective work Vastes mondes, published in his honour by Éditions Yvon Blais.

A leading expert and author in administrative law, an astute and caring educator, a meticulous and innovative researcher, a man both measured and passionate, Denis Lemieux was an exceptional professor. His renown helped put Université Laval's Faculty of Law on the map.