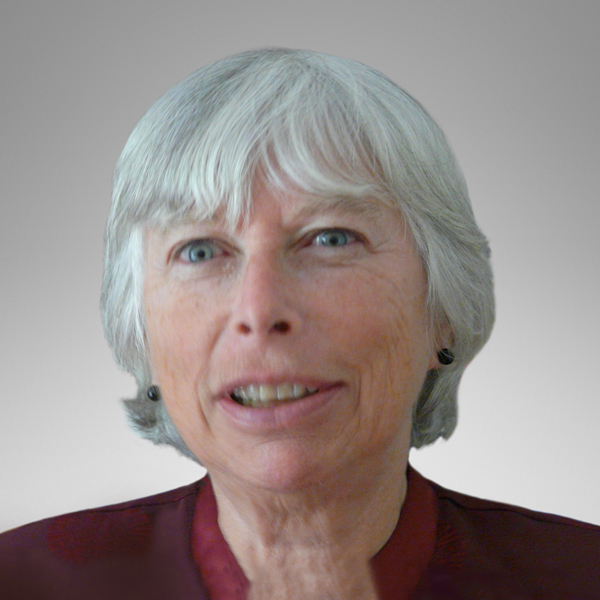 Professor Diane Lamoureux is a leading figure in women's studies across the French-speaking world. She has drawn on her extensive body of research combining political theory and feminism to write authoritative texts on feminism, nationalism, and social movements. Her work has earned her a reputation that extends far beyond the academic community. A dedicated educator, she has taken great pride in training professionals who foster social progress.

Renowned across the French-speaking world

After studying history, political science, and sociology, Professor Lamoureux began teaching at Université Laval's Department of Political Science. Many of her graduate students have gone on to teach at universities in Québec and abroad.

Diane Lamoureux's interest in women's studies began long before she became a professor. Her PhD dissertation on the emergence of feminism in Québec in the 1970s formed the basis for her first book, Fragments et collages (Fragments and Collages). Throughout her career, she has studied the evolution of feminism and pivotal social issues, including the status of women and abortion. Her work has dealt with feminist theory and focused specifically on thinkers such as Simone de Beauvoir, Colette Guillaumin, Nancy Fraser, Iris Marion Young, Patricia Hill Collins, and Françoise Collin. As one of the first French-speaking researchers to articulate the importance of queer theory, she was at the leading edge of critical thought. She organized a conference on the subject and edited a book entitled Les limites de l'identité sexuelle (The Limits of Sexual Identity). The Montréal massacre sparked her work on antifeminist politics and ideology.

Professor Lamoureux's work has resonated around the world, earning her recognition in Québec, France, Belgium, Switzerland, Martinique, and Haiti. She was a visiting professor at Institut d'études politiques de Lille and Université libre de Bruxelles, where she held the Suzanne Tassier Chair. An acclaimed author, she has published four books and co-edited ten. Les idées politiques de Platon à Marx (Political Thought from Plato to Marx), a textbook on the history of political ideas she co-authored with colleague Michel Duquette, has been republished twice and reprinted 11 times. She has also published actively in two prestigious French journals, Les Cahiers du CEDREF and Les Cahiers du genre. In total, she has authored 36 articles in peer-reviewed journals, 54 book chapters, and 211 academic papers.

Professor Lamoureux has been deeply involved in faculty life, including as the director of the integrated bachelor's degree in philosophy and political science and director of graduate studies at the Department of Political Science. She also served on the Faculty of Social Sciences Council and sat on numerous Department of Political Sciences committees, including for recruitment. She helped found the journal Recherches féministes and sat on the editorial board from 2009 to 2017.

Diane Lamoureux's expertise is highly sought after. She is often asked to comment in the media on issues, events, and news related to the status of women and feminism. The universality of her research echoes Université Laval's values and has solidified its standing in the field of women's studies.