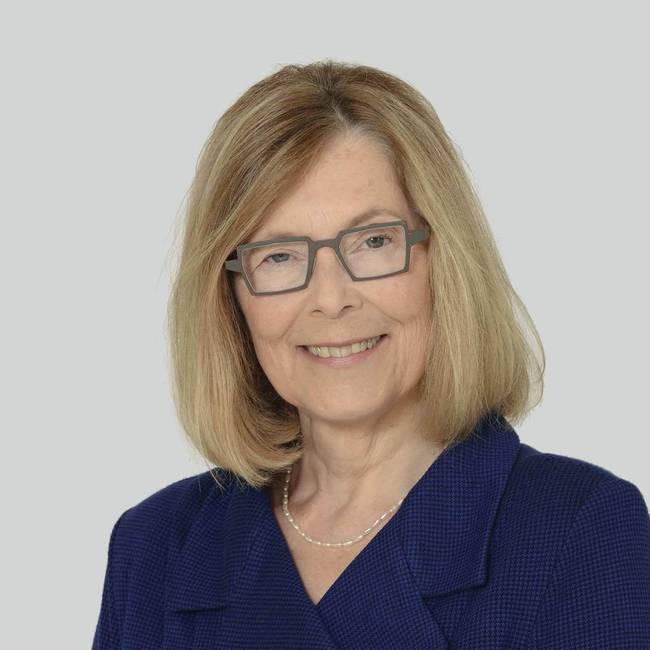 Throughout her career, Francine Lavoie was very involved in the education and supervision of Université Laval students. In addition to developing and delivering 17 different courses, she supervised 34 master’s theses, 25 professional essays, and 10 doctoral dissertations.

She and some of her peers in Ontario were pioneers in the development of community psychology in Canada. An accomplished researcher, Professor Lavoie was appointed a Fellow by the renowned American Psychological Association and the Society for Community Research and Action for the quality of her scientific work. She received 57 research grants, including 22 as principal investigator, and wrote some 100 scientific articles and 26 book chapters. She led or collaborated on the publication of 12 books and 32 research reports. Professor Lavoie has also been a copywriter and editor for scientific journals and served as an external examiner for many learned societies and journals. Internationally, she authored more than 267 scientific papers.

A pioneer in violence prevention

Professor Lavoie gained an international reputation as an expert in violence prevention, particularly in France, Belgium, and Peru. She contributed to developing two violence prevention programs that have had a tangible impact on young people. In the ViRAJ program, 14- and 15-year-olds attend workshops aimed at preventing violence in dating relationships. To date, thousands of young Quebecers have benefited from ViRAJ, and the program has received accolades, including being selected one of the top ten best illustrations of the impact of social sciences and humanities research by Fonds de recherche du Québec – Société et culture (FRQSC) in June 2013 and the Hommage aux innovations sociales award from Université Laval in 2014. ViRAJ has been cited in a number of Québec and U.S. reviews, and has been translated into English and Spanish to better meet the demands of communities of practice.

The other program, PASSAJ, is an awareness and prevention program focusing on abuse in dating relationships and sexual harassment among 16- and 17-year-olds. The main topics covered are violence and sexual assault within relationships and sexual harassment in leisure, study, and work situations. These two important initiatives and Professor Lavoie’s impressive expertise have made their mark beyond our university walls and deserve recognition.