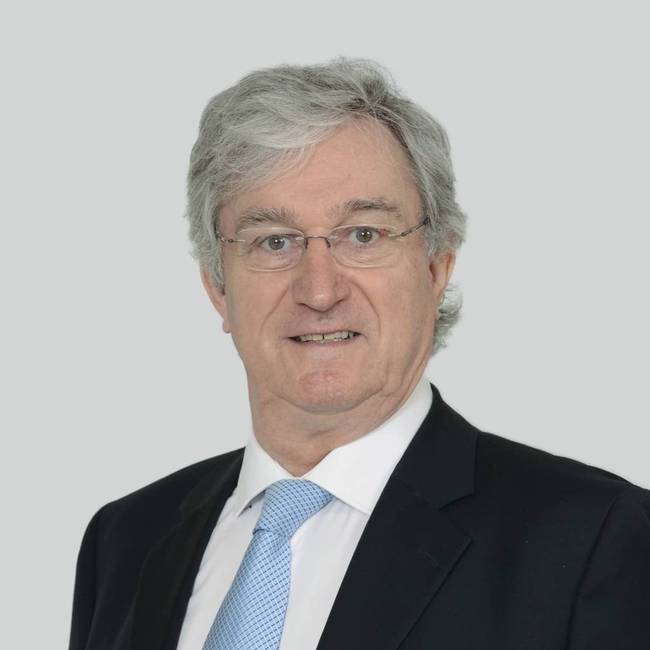 François Pétry is a pioneer in content analysis as applied to the study of political texts used as sources of scientific evidence for the ideological positioning of political actors, the way in which parties keep their promises, and the interaction between public opinion and government policy. Professor Pétry is also known for his contributions to knowledge translation through the creation of the Poltext project, whose objective is to archive the electoral platforms of political parties in Canada and the provinces and make them accessible in digital form for automated analysis. He is also the creator of the Polimeter, an online platform that tracks progress made toward fulfilling election promises, the results of which are widely quoted in the Canadian media.

Outstanding service to the community

Professor Pétry taught methods at the undergraduate and graduate levels before his retirement in 2015. During his successful career at Université Laval, he was head of his department from 2011 to 2015 and head of the integrated bachelor’s program in political economy from 2005 to 2008. He supervised the work of nearly 90 master’s and PhD students, particularly in the master’s of public affairs program, which he directed from 1994 to 2002. Professor Pétry was instrumental in establishing student exchange programs with about ten universities in Europe, Asia, and the U.S. Working with other researchers, he wrote three methods manuals, one of which sold 20,000 copies, contributing significantly to the methods training of several cohorts of social science students in Canada and other French-speaking countries. His leading role in student education was recognized with the creation of the eponymous Jenson-Pétry Award from Société québécoise de science politique, awarded annually to the author of the best political science master’s thesis.

Alone or in collaboration, Professor Pétry has published 11 books and more than 100 articles and book chapters. He has also delivered nearly 90 papers at conferences or as a guest speaker in North America and Europe. He has published articles in high-impact journals and is one of the most cited authors in his department according to Google Scholar. His collective works on the fulfillment of recent government promises have become definitive references for the study of public policy in Québec.

Very active in the university community, Professor Pétry was a member and then chair of the board of directors of Société québécoise de science politique and of the program committee for the annual conference of the Canadian Political Science Association. His scientific reputation has earned him numerous invitations to sit on evaluation juries of Québec research institutions. He was also appointed chair of the evaluation committee of the Canada Foundation for Innovation’s John R. Evans Leaders Fund and has been regularly invited to evaluate faculty promotion files at universities in Canada and France. Professor Pétry was a member and director of the Center for Public Policy Analysis. Marked by many noteworthy achievements, his career path has been nothing if not exceptional.