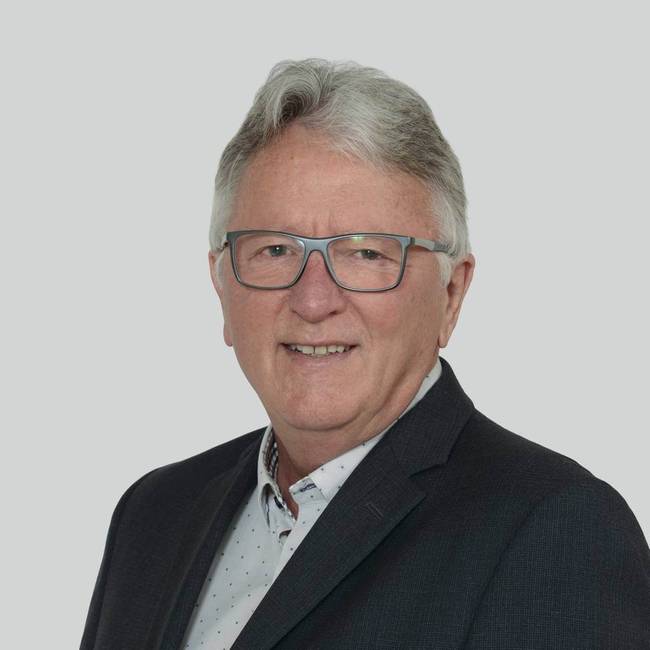 Jacques Locat is an internationally renowned scientist in the field of natural hazards. He has been a proud ambassador over the course of his 35-year career at Université Laval. Mr. Locat was promoted to full professor in 1990 and retired in 2016. During that time, he contributed to the creation of new undergraduate and graduate courses: Quaternaire et analyse des terrains, Analyse et gestion des risques naturels, and Excursion en géo-ingénierie. He trained highly qualified professionals over the years, including 58 graduate students—11 of them PhD candidates.

Professor Locat’s track record outside his teaching career is equally impressive. He cofounded Laboratoire d’études sur les risques naturels (LERN), with which he is still active, and has been a member of Québec-Océan since 2003. From 2005 to 2009, he was director of UNESCO’s international geoscientific cooperation program on submarine mass movements and their consequences. He was also the vice president for North America of the International Association for Engineering Geology and the Environment from 2002 to 2006, and president and vice president of the Canadian Geoscience Council from 1989 to 1993.

Professor Locat has lent his expertise to many national and international committees over the years to study landslides, underwater landslides, and soil and foundation mechanics. For instance, he worked with Norsk Hydro (SINTEF) in Norway as a submarine landslide expert for the Storegga slide and with the port authorities in Melbourne, Australia, and the European Community to evaluate marine ecosystem research programs.

Jacques Locat’s deep commitment to research speaks for itself. He has partnered with colleagues in the U.S., Europe, and Asia. In all, he has written 118 peer-reviewed publications, 14 books or book chapters, and 11 government publications. He also carried out 18 research projects for the government and private sector, including one on the effects of the Saguenay flood on the Saguenay Fjord ecosystem.