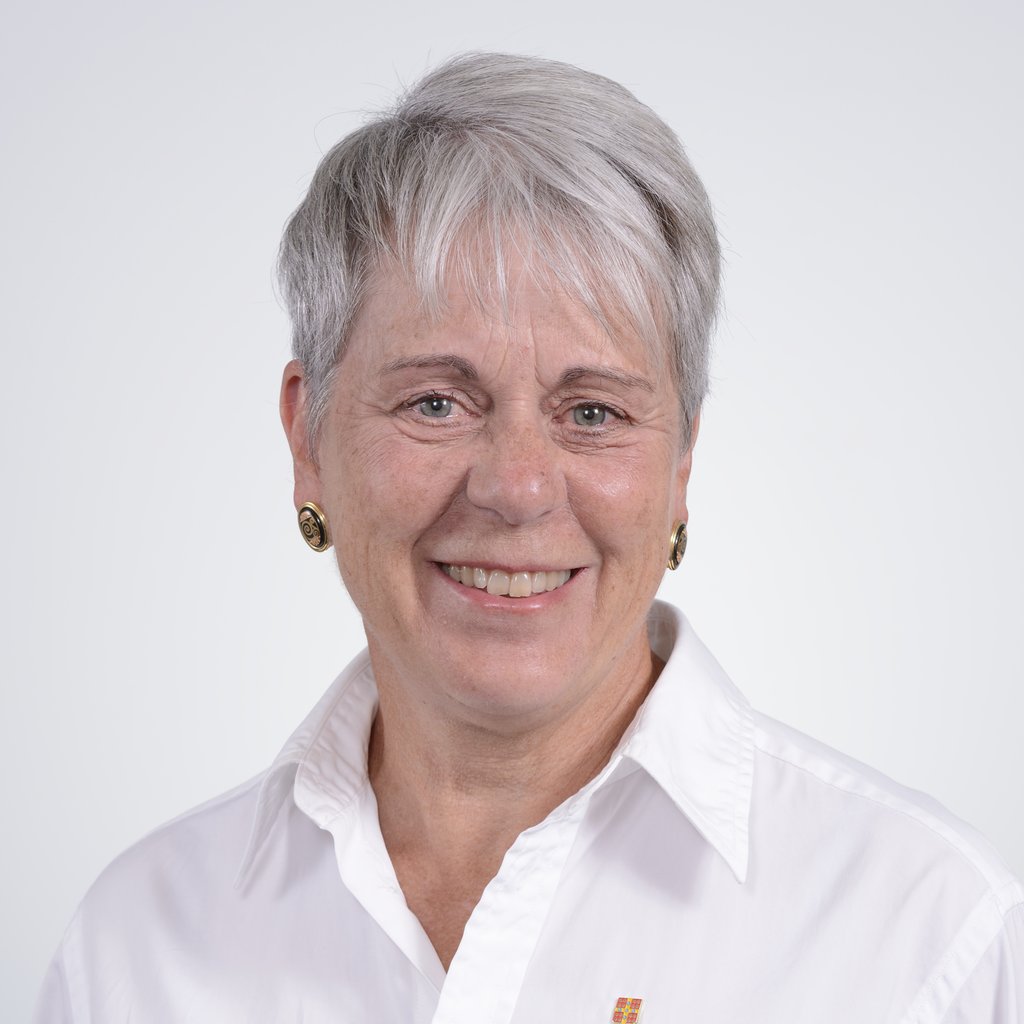 Jocelyne Moisan, a pioneering figure in pharmacoepidemiology in Québec, is the founder and former director of Université Laval's graduate program in pharmacoepidemiology, one of the first at a French-language university. After dedicating much of her career to treatment adherence research, Professor Moisan leaves behind a significant legacy, including a new generation of researchers specializing in drug use.

Professor Moisan has helped train numerous students during her nearly 30-year tenure at the Faculty of Pharmacy, including many from francophone Africa. A highly respected mentor, she has supervised or co-supervised 57 master's students, 11 PhD students, and 5 postdoctoral fellows.

Professor Moisan has also collaborated on over 30 funded research projects. The main focus of her research has been describing the use of drug treatments in populations, the factors associated with treatment use, and interventions to improve it. She has 114 articles, 25 book chapters and reports, and over 306 research summaries to her credit. The textbook Épidémiologie appliquée (Applied epidemiology), to which Professor Moisan contributed, received one of three Ministère de l'Éducation Awards for university teaching in 1997-1998.

In 2004, at the request of Fonds de recherche du Québec – Santé, Professor Moisan revived the Québec Network for Research on Drug Use (RQRUM), an organization she had previously directed for 8 years. RQRUM merged with the University Drug Research Group (GRUM) in 2012 to become the Québec Network on Drug Research, of which Professor Moisan is considered a co-founder. The merger helped bridge the gap between basic research and the evaluative and qualitative study of drug efficacy, and has spawned initiatives to promote drug discovery and optimization.

Professor Moisan also built an extensive national and international network of professional contacts, which she drew upon to organize numerous conferences and other academic events, including the 23rd International Conference on Pharmacoepidemiology in Québec City, the world's most prestigious conference in the field.

From 2009 to 2015, Jocelyne Moisan held the Chair on Adherence to Treatments, the first research chair established in partnership with the Faculty of Pharmacy. The Chair, whose objective was to study why patients don't adhere to prescribed treatments and propose solutions to the problem, established itself as an international centre of excellence in research and an important channel for disseminating knowledge among health care workers, user groups, and decision makers.

Professor Moisan also played an enthusiastic role in helping create and drive the Mouvement pour l'adhésion aux traitements, a volunteer initiative bringing together organizations and individuals interested in implementing innovative models to encourage adherence to treatment. This initiative, a real plus for Québec's health care system, is a good example of Jocelyne Moisan's determination to put science to work for society.