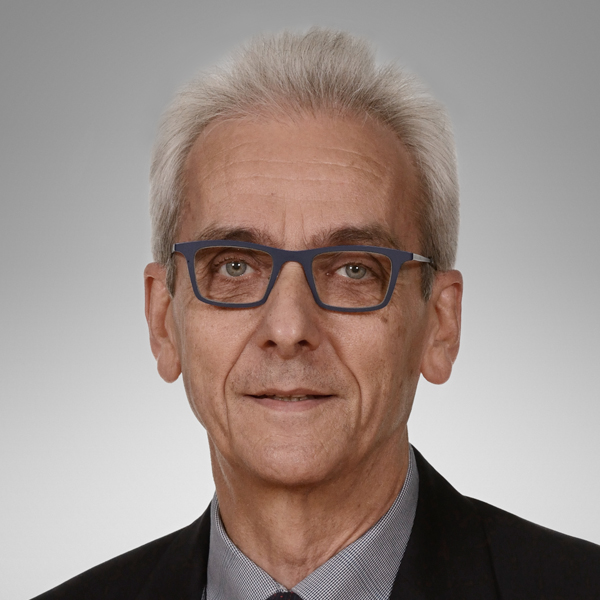 Louis Imbeau's work has advanced many areas of political science and created an invaluable legacy for future generations of researchers and society at large. His groundbreaking research has put Université Laval's Department of Political Science at the forefront of public policy analysis.

A lasting contribution for all of society

Professor Imbeau's work touches on a wide range of issues in the field of political science, including international development aid, fiscal policy for Canadian provinces, economic policy for public finance, comparative analysis of constitutions, systematic analysis of constitutions, systematic analysis of political discourse, and parliamentary control of public finances. As the founding director of Université Laval's Centre for Public Policy Analysis, he provided the impetus to create poltext.org, a collection of digitized political texts. The landmark project has positioned the University as a repository for a growing body of public texts and speeches, including election platforms for political parties, throne speeches, budget speeches from federal and provincial governments, and constitutional texts from most countries around the world.

Louis Imbeau's expertise on international aid has also resonated on the world stage. He received the prestigious Stein Rokkan Prize from the International Science Council, UNESCO, and the European Consortium for Political Research for his work on the factors that influence allocation of international aid to developing countries. He also headed up two international research projects: Do They Walk like They Talk?, on the relationship between discourse and action in fiscal policy, and Behind a Veil of Ignorance?, on the design of national constitutions. These projects brought together researchers from Ireland, France, Belgium, Switzerland, Italy, and Germany. The results were published by leading publishing house Springer. A prolific researcher, he has authored many scholarly publications and was a visiting professor at universities in France, Italy, the U.S., and Turkey.

Professor Imbeau's contribution to Université Laval's Department of Political Science has been equally impressive. He was director of undergraduate studies from 1989 to 1991, director of the master's program in policy analysis from 1994 to 1996, and director of the political science PhD program from 1994 to 1996. He has also taught countless graduate and undergraduate courses. Professor Imbeau was involved in setting up the International Parliamentary Training Program for the Research Chair on Democracy and Parliamentary Institutions in collaboration with the World Bank and Québec's National Assembly. Louis Imbeau's educational leadership has produced a range of initiatives that aim to provide quality academic instruction. He has founded and headed up an educational series entitled «Méthodes des sciences humaines» (Methods in the Social Sciences) and published multiple textbooks. He has also developed innovative teaching methods, including a «reverse education» course that simulates the Québec government's budgetary process.

Acclaimed for his creativity and innovative spirit, Professor Imbeau has made a positive and lasting impact, shining an international spotlight on Université Laval's political science expertise. He has laid strong foundations in education and basic and applied research for future generations to build upon.