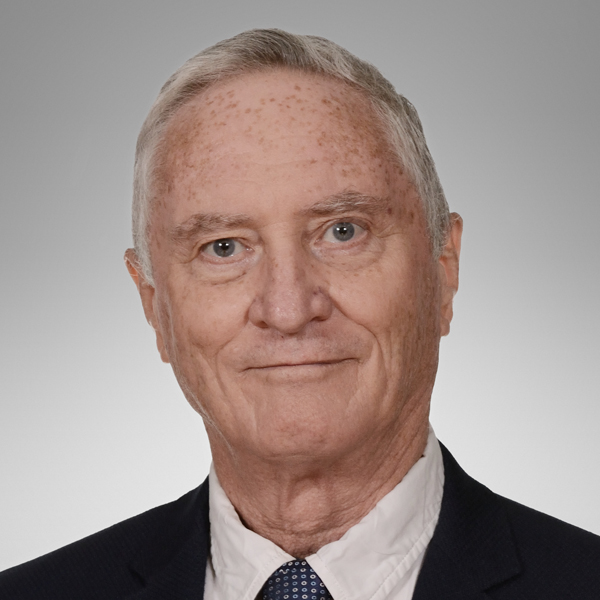 Michel Allard's work has made a palpable impact on quality of life in northern communities and the sustainability of their infrastructure in the age of climate change. He was at the leading edge of efforts to develop a full-fledged research and knowledge-sharing partnership with the Inuit communities of Nunavik and Nunavut.

Over the course of his prolific career, Michel Allard has built an impressive body of knowledge on Quaternary geology, geomorphology, permafrost science, and climatology. He has taken a special interest in northern communities' vulnerability to climate change and the impact of thawing permafrost on the natural environment and infrastructure in the Far North. His work has generated major technical and technological advances that have addressed the engineering challenges of building in these regions. Thousands of people now benefit from his discoveries.

Professor Allard's brilliant scientific career has garnered many prestigious awards. In 1998 he received the R.J.E. Brown Memorial Award from the Canadian Geotechnical Society in recognition of his outstanding contribution to permafrost science and engineering. In 2006 the Government of Canada presented him with the Northern Science Research Award. In 2015 he was awarded Canada's first Governor General's Polar Medal. In 2017 he received the W. Garfield Weston Family Prize for Lifetime Achievement in Northern Research, which included a$100,000 grant. In 2019 the Canadian Permafrost Association presented him with the Hugh M. French Award.

Michel Allard's work has earned sustained financial support from funding agencies. From his arrival as a professor at Université Laval in 1981, he has received continuous funding from the Natural Sciences and Engineering Research Council of Canada through the Discovery Grants program. Since 2004 he has been an active researcher with ArcticNet, part of the Canadian Network of Centres of Excellence. Michel Allard's work was instrumental to the ambitious program to install and monitor a network of thermistor cables to feed the database of climate and thermal information that provides the majority of data on Eastern Canada for major international studies on climate change and permafrost. The results of research by Professor Allard and his teams have been published in over 130 articles and presented at over 500 presentations at conferences and symposia.

Michel Allard has excelled in his role as a Université Laval professor. He has supervised over 60 graduate students and assumed key administrative roles, including director of the Centre for Northern Studies from 1992 to 1996 and acting director in 2008 and 2009. From 1998 to 2004, he headed up the Department of Geography, overseeing the department's transition from the Faculty of Arts and Human Sciences to the Faculty of Forestry, Geography and Geomatics.

There is no doubt that Michel Allard's scientific rigour, research skills, and leadership have been pivotal in establishing Université Laval as a leader in northern studies and positioning the university at the forefront of efforts to improve living conditions for people in the Arctic.