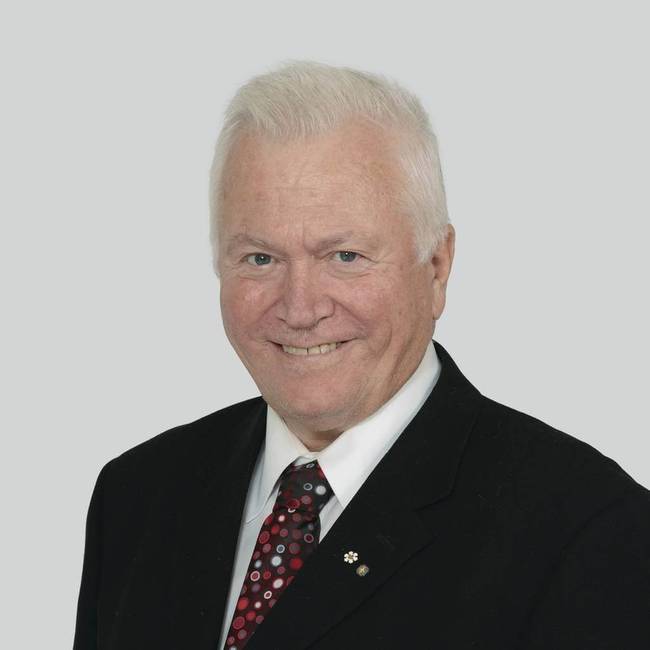 Throughout his career, Michel Gervais was deeply committed to education, health, culture, social and economic development, and philanthropy. As executive director of Centre hospitalier Robert-Giffard and Centre de recherche Université Laval – Robert-Giffard, he was instrumental in improving the delivery of specialized and subspecialized care within an integrated mental health services network, making remarkable advancements in neuroscience research, and getting the hospital centre recognized as a university institute in mental health.

Climbing the ladder at Université Laval

Professor Gervais was hired in 1968 as a professor in the faculty now known as the Faculty of Theology and Religious Studies, and his skills and achievements led to administrative positions of increasing responsibility over the years. In 1979 he became full professor and head of the Laval Project, a concrete effort to follow up on the report from Université Laval’s future study commission. In 1982 he was appointed vice rector of teaching and research, and in 1987 he was elected rector, a position he held for two consecutive terms.

Professor Gervais taught systematic theology at the undergraduate and graduate levels, supervised theses and dissertations, and oversaw advanced studies in the Faculty of Theology. During his term as vice rector of teaching and research, he fostered higher-quality education and promoted advanced studies and research, while pursuing a fundamental exploration of the evolution and challenges of higher education. As rector, Professor Gervais created an Office of the Vice Rector of Academics to improve the quality of education. He also created the Continuing Education Department and the Placement Service. Under Professor Gervais’s leadership, Université Laval was ranked 6th in Canada for research funding. He supported the creation of a board of directors with strong representation from the social community.

Professor Gervais chaired Association québécoise d’établissements de santé et de services sociaux (AQUESS) and Société du réseau des économusées. As a retiree, he is still a member of the strategic council of Saint Joseph University of Beirut and continues to share his vast experience with various organizations. His outstanding achievements speak for themselves.