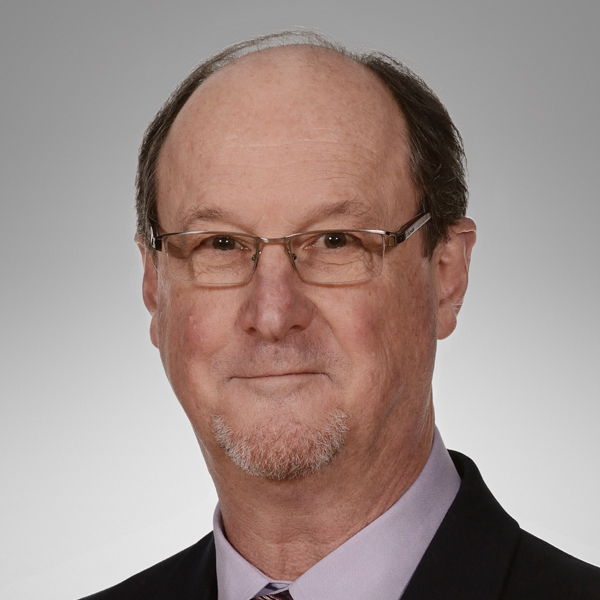 Michel Vincent is a luminary in the field of molecular embryology who has succeeded in balancing his vocation as a researcher, his passion for teaching, and his commitment to faculty and university life in order to train the next generation of elite health scientists. Professor Vincent's career is full of outstanding achievements, including major scientific breakthroughs, key contributions to programs at the Faculty of Medicine, and educating a new generation of scientists.

Putting the next generation first

From the moment he joined the Université Laval Faculty of Medicine in 1985, Michel Vincent got actively involved in creating graduate programs in cellular and molecular biology—core areas in the field of health sciences. After heading up these programs for 14 years, he took on a new challenge as director of graduate studies at the Faculty of Medicine. Overseeing nearly 20 programs in nine areas of health care was a daunting task that yielded major accomplishments. These included drafting the faculty's policy on graduate student supervision and participating in committees to improve the faculty's programs.

One of Professor Vincent's greatest achievements is the creation of an undergraduate program in biomedical sciences, a mission entrusted to him by faculty management in 2006. His goal was to align basic undergraduate training with the needs of human disease research. Professor Vincent's extensive research experience and intimate knowledge of graduate studies made him the ideal person to instill the program with vision and values and rally faculty staff around it. He headed up the program until his retirement in 2016. During that time, he devoted a great deal of energy to supporting his colleagues, nurturing an educational mindset and encouraging faculty to adapt their teaching methods to the needs of undergraduate students.

Professor Vincent has earned an international reputation as a researcher for his work on myogenic differentiation and the links between gene transcription and messenger splicing. His work generated so much interested that received continuous funding for over 30 years from various federal and provincial agencies and national foundations. Professor Vincent and his team demonstrated that the transitin/nestin protein (cytoskeletal protein) is involved in initiating the embryo's myogenic program. They also provided some of the first proof that molecular links couple gene transcription and messenger splicing. Michel Vincent has authored over 150 scientific publications, some 50 of which appeared in peer-reviewed international publications. He has helped train dozens of undergraduate interns and over 30 graduate students.

An elite researcher with outstanding managerial skills and a forward-looking teacher with a desire to train the next generation of passionate and talented researchers—that's Michel Vincent's career in a nutshell. His intelligence, professionalism, and dedication have been instrumental in forging Université Laval's reputation as an institution of choice and a leader in health sciences research.