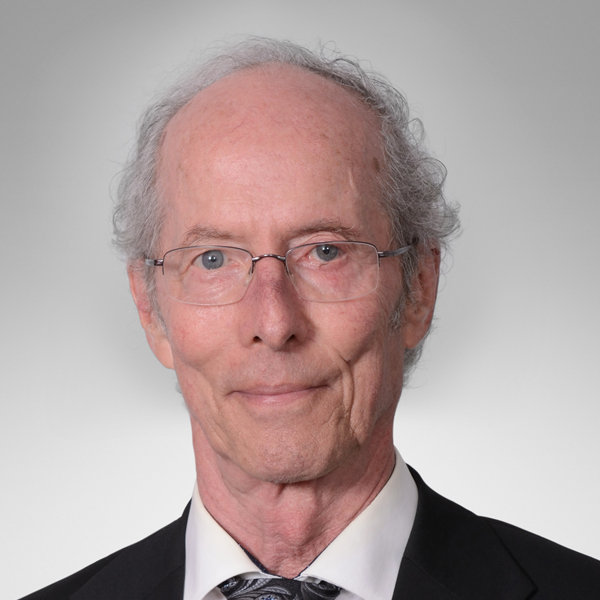 Orofessor Yves Deshaies is an international authority on obesity research as well as an outstanding teacher and manager. He is also a highly respected mentor to his peers, who appreciate his sage advice and exceptional dedication.

The work of Professor Deshaies on lipid metabolism has been the subject of numerous publications and academic papers. He has authored 172 articles and 8 book chapters, and given more than 150 presentations around the world. The major granting agencies NSERC, CIHR, and the Heart and Stroke Foundation of Canada have consistently funded his pioneering research.

His reputation and scientific rigour have opened doors to various committees where he has influenced the research roadmap in Canada and abroad. His lengthy tenure as a CIHR reviewer (16 competitions between 1996 and 2011) is a good example. He has served on a number of other research councils and evaluation boards (e.g., FCAR, NSERC, CFI, Canada Research Chairs, Alberta Heritage Foundation for Medical Research, Dairy Farmers of Canada, Canada Council for the Arts, and Diabetes UK), and was a scientific advisor for the program of the North American Association for the Study of Obesity Annual Conference. He also served as a member of the Université Laval Research Board from 2011 to 2015.

Some 50 scientific journals have asked Professor Deshaies to be a reviewer on account of his expertise. From 2008 to 2015, he served on the editorial board of the prestigious American Journal of Physiology-Endocrinology and Metabolism. He has also served as an evaluation committee member for 78 doctoral dissertations over the years. His mastery of the written word has made him a highly sought-after and respected reviser throughout his career.

In 2000, Yves Deshaies was appointed director of the brand new obesity and metabolism research division at the Québec Heart and Lung Institute Research Centre. For 18 years, he took on management roles and sat on various internal and external committees active in the field of obesity and metabolism research. On his watch, the fledgling division quickly developed into a highly respected research organization.

Professor Deshaies has always maintained his commitment to teaching physiology at all academic levels. He has also taught in national programs for young researchers (Obesity Summer Boot Camp and SCOLAR National Course on Lipids, Lipoproteins and Atherosclerosis) and has supervised or co-supervised 22 graduate students and 4 postdoctoral fellows. In 2010, Deshaies received two faculty awards: the Yves Morin prize for outstanding graduate student supervision and the Louis Larochelle Prize for excellence in mentorship for his guidance of young researchers. In addition, the Faculty of Medicine presented him with its 2014 Career Award to recognize his commitment to teaching.

Yves Deshaies serves as an inspiring role model for his peers while remaining humble and kind. He has made it his responsibility to listen to, counsel, and support his fellow researchers. For these reasons, the Club de recherches cliniques du Québec presented him with the 2019 Science Mentor prize, in recognition of his exceptional personal qualities.